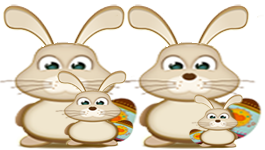 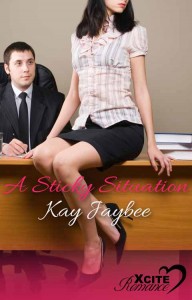 Preorder News: In Your Corner by Sarah Castille