For this week’s #somethingfortheweekend, I thought I’d share my favourite of the many Christmas shenanigans  I’ve written. The episode in question appears in my kinky courier tale, Not Her Type: Erotica Adventures with a Delivery Man 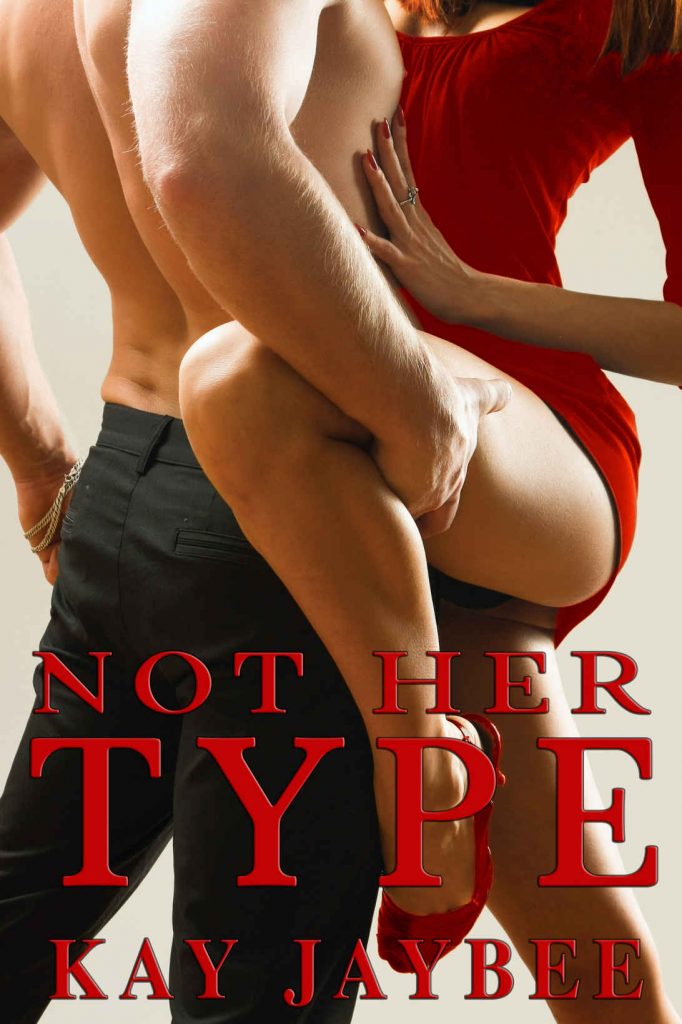 Blurb – When Jenny’s regular delivery man, John, reveals that she has become the centre of his sexual dream world, Jenny’s quiet existence is thrown into an arena of desire that she thought she’d long since abandoned.
One unexpected, head-swimming romp later, and Jenny is left wondering if her courier will ever visit her again – and if he does, will he mention the hot sex they had on her living room floor that Tuesday afternoon, or will he pretend it didn’t happen?
When the following Tuesday arrives and John reappears on Jenny’s doorstep, the scene is set for a continuation of intensely kinky weekly meetings. There’s only one problem: John really isn’t Jenny’s type. For one thing, he’s a man…

…The knock at her door made her jump, and Jenny physically had to restrain herself from running to see who the caller was. So what if it’s one o’clock? It’s Christmas Eve, he isn’t working, and he won’t come. It’ll be my next door neighbor with some mince pies or something. Her pulse thudded violently in her chest as Jenny moved to the door, convinced that the hope she couldn’t prevent from rising in her chest was about to leave her disappointed. 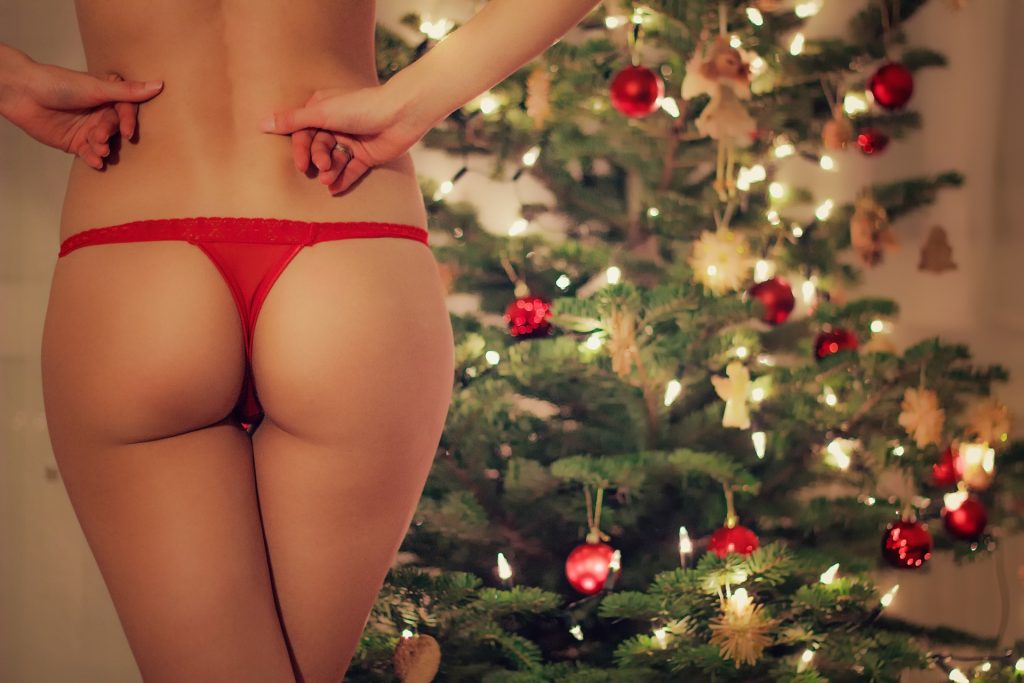 Nodding, she tried not to laugh as John wrestled with the dispenser, before he cut off length after length of sticky tape, which he used to secure the paper tighter and tighter around her. Jenny’s arms became pinned to her sides, and her legs were clamped together as if she was some sort of bizarrely festive Egyptian mummy.Stepping back to admire his work, John’s face creased with hunger, and Jenny’s urge to giggle dissolved. She could feel her breasts chafing against the smooth, figure hugging covering, and suddenly she realized how desperately she wanted them to be free so that John could hold them, suck them, hit them…do whatever he wanted with them. 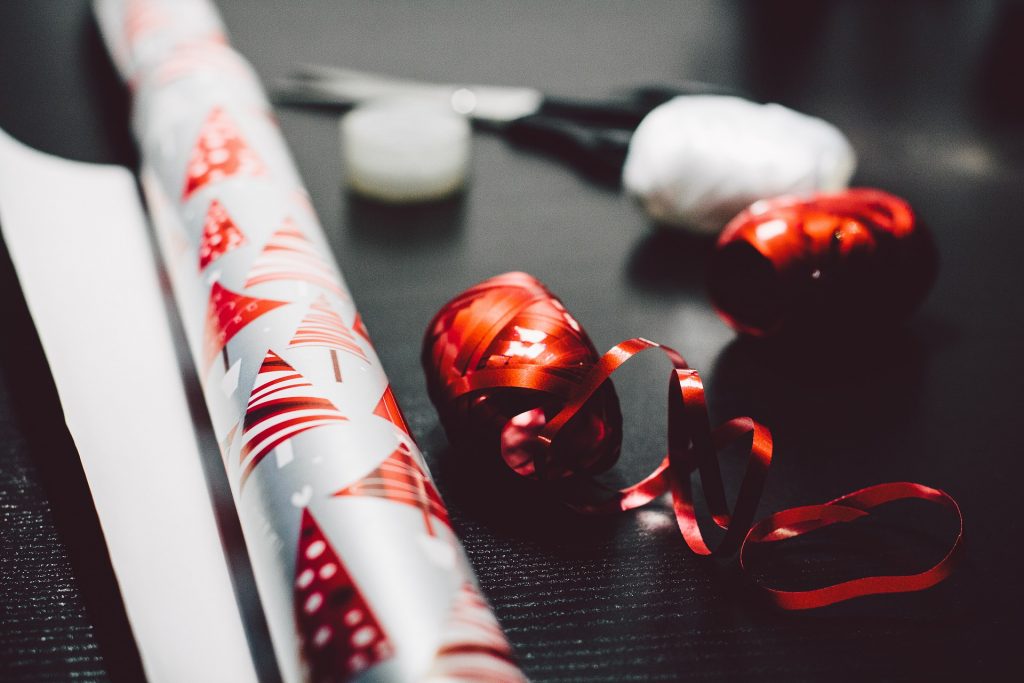