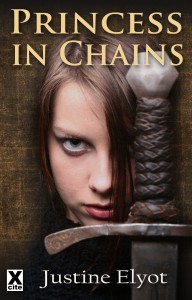 The Perfect Submissive Trilogy- Finishing Off