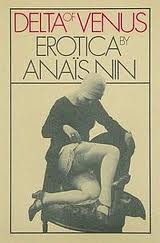 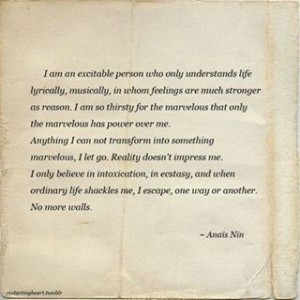 Guest post from Alice Raine: Behind the Scenes Tour of The Darkness Within Him