Frankly I’m not writing as much erotica as I used to these days. This is partly because the ‘other’ me, Jenny Kane, sells heaps more books and I have a mortgage to pay- and partly because I’ve been around so long.  I didn’t want to get to the point where I heard my readers declare that everything I wrote was the same. 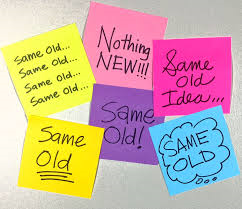 This is a damming accusation I’ve heard levelled at many writers- sometimes justifiably- and I’d hate to hear it about my own work. (If you so think all my work is the same, be kind and DON’T tell me!!) It’s one thing to have a recognised style, but another to write the same story over and over again, simply changing the character names and locations….

Lately however, I’ve been open to many new influences (my lips are sealed), and so I’ve been upping the smutty production again!

I’m thrilled to have a forthcoming short story, set in an African quarry, called Brick Dust, coming out in the next edition of Best Woman’s Erotica of the Year Vol 2. 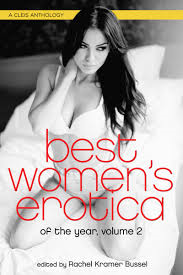