It’s Wednesday- and for the first time in way too long, I have had a Kay day- a real Wicked Wednesday!

For the past year I’ve had to give the other ‘mes’ priority as -frankly- I sell more books as Jenny Kane and Jennifer Ash, than I do as Kay. However, after receiving all the rights back to my erotica novels- not to mention nearly all my anthologies- I have decided it’s time to make Wednesday’s Kay days again. 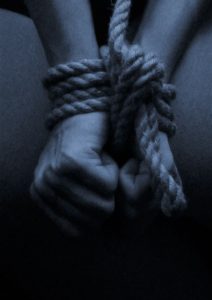 I am in the process of revamping, reediting, and generally improving, all of my erotica- one book at a time. As you can imagine, after being in the business for so long, that leaves a hell of a lot of books demanding my attention- and I will be tackling them one at a time!

I am starting with my anthologies and one of my novels…I will reveal which very soon.

The anthologies will all be available on Radish first (an online download app for Android)- and then on Amazon etc in Kindle format. The novels will be Kindle etc first, and then paperback if demand is high enough…

I have to say, it has been tremendous fun going back over my old work, picking new covers, rewriting blurbs- groaning at past missed editing errors- and laughing at how times have changed! It seems funny now to read about a man who delivers videos door to door- 13 years ago the mobile video rental van was part of life! 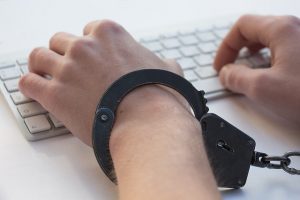 I’d better go and get on with the re-edits. Don’t forget lots of my books are still available to buy- just check out the book lists at the top of this blog page.

It’s that time again- I’m welcoming the lovely Jillian Boyd to my site today to tell us about her early publishing experiences in the land of erotica.

I wasn’t ever forced to write at school – on the contrary, I think writing assignments in school were a big part of me falling in love with writing. That, and voracious reading.

It was an MMF ménage story in a seasonal anthology. So yes, it was erotica.

Same as you, Kay – I had no clue. I’d started blogging first, and participating in erotica writing memes was what made me think “hey, wait a minute, this is something I enjoy”. I wasn’t shocked as much as surprised that I liked it and that it was something I could feasibly be good at.

What effect did that have on your life?

I actually re-read it not too long ago and, although I’ll always hold a special place for it in my heart because it was my first published story, once it got to the dialogue I promptly cringed myself inside out.

Currently, writing is on the backburner as I’m focussing on nailing a high-pressure period in my day job! Which isn’t as bad as that sounds, because I love my day job and I need a bit of a break from writing if I’m honest. 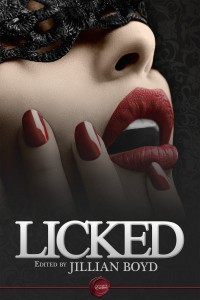 Jillian Boyd is an author, editor, blogger and all-round nosy parker. Based in London, she can often be found in coffee shops. She blogs at ladylaidbare.com.

Many thanks Jilly! Fabulous interview,

At the end of 2012 I sat with my dear friend KD Grace, at a little table beside the coast at Lyme Regis having a much needed day off. Coffee in hand, fingertips aching with the exhaustion of twelve months of nonstop typing, we swore to each other, that whatever happened in 2013, we would not take on as much as we had in 2012. We would- we vowed- pester each other to take time every now and then- to breathe, take stock, and stop beating ourselves up about not producing enough work fast enough!

Then in 2013, we sat once again in a cafe in Lyme Regis- the location of our once a year always day meet up- and we said, with coffee in hand, fingertips aching with the exhaustion of twelve months of nonstop typing, we swore to each other, that whatever happened in 2014, we would not take on as much as we had in 2013. We would- we vowed- pester each other to take time every now and then- to breathe, take stock, and stop beating ourselves up about not producing enough work fast enough!

I have a feeling that when we meet again, coffee to hand, watching waves crash against the coastline as the tourists toddle by, we’ll be saying exactly the same thing all over again!

Even by my own standards of overworking, 2014 has been totally insane – but I’m not complaining (although I admit I would pay good money to be able to have weekends off!)- how can I complain about the fact you lovely people are buying my work, and are even asking for more? 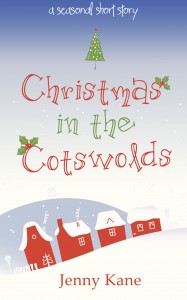 I’m loving every minute of writing the fourth and (absolutely) final short story to tie up all the loose ends from The Perfect Submissive Trilogy (The Perfect Submissive, The Retreat, Knowing Her Place), which will be called The New Room (out in February 2015). I’m also busy promoting my latest Jenny Kane releases, There’s a Cow in the Flat (children’s picture book), and Christmas in the Cotswolds (seasonal romance novella), while I’m also editing the next Jenny Kane novel (Abi’s House).

So please lovely blog followers, forgive me for my lack of posts lately!! 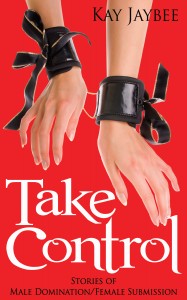 Here’s an extract from The Experiment…

If you’d like to find out what happens next, you can buy Take Control from-

Right- my five minutes to write a blog is up! Best crack on…so where did I leave my not so perfect submissive this time….must type faster, must type faster…