It’s been far to long since I had an Opening Lines feature on this blog!

I’m putting that right today with the first 500 words – exactly – from the fabulous Mia Ryder, whose latest hot release, Downtime, is out now! 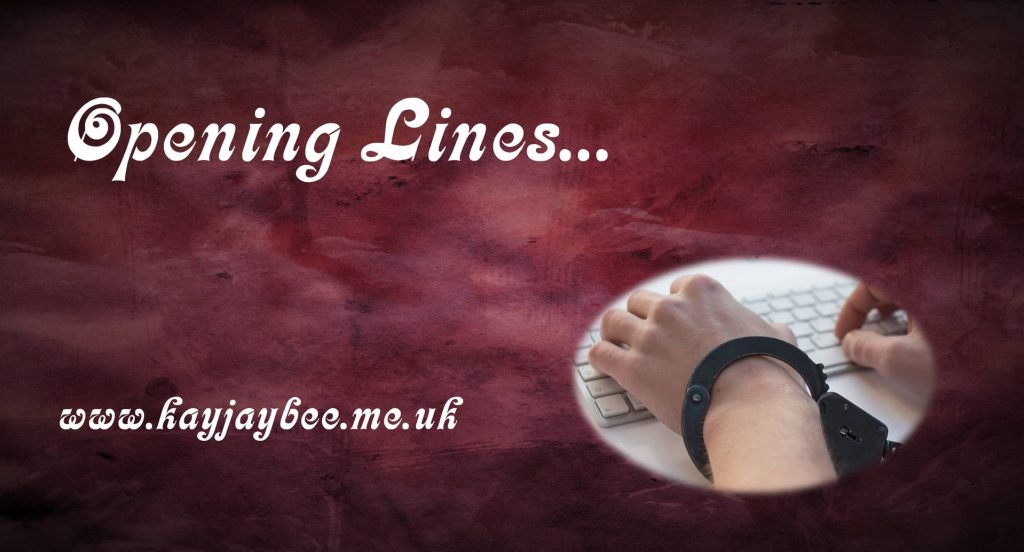 “Oh. My. Gay. God. The atmospheric opening got my spine tingling, which was just a taster for what else would be tingling moments later. ‘Downtime’ will have you on the edge of your seat, and edging in other ways before the story climaxes. Mia’s first gay erotica is not to be missed.” – Drew Hubbard, Pride Reads

Fresh from his ordeals in the HQ re-education centre and then with Raquel the serial killer, Nick is taking some well-earned time off.

Of course, Nick doesn’t know how to relax, so most of his downtime involves scouting for his next lover. Cue gorgeous young twink Rafe …

Rafe is failing his way through life. First as a writer, now as a waiter: he comes to Nick’s attention when he gets fired from the bistro Nick happens to be in.

Nick decides he has the goods to rock Rafe’s world AND shake up his worldview a little.

Little does Nick know that Rafe has a few surprises himself …

SEX. DIE. REPEAT is bitesize filth you can devour before bed. Each story can be read as a standalone too.

(PLEASE NOTE: This story is for adults only and contains homoerotic content, as well as depictions of flogging, exhibitionism, religious iconography, mild horror as well as commentary on life choices, mental health and self-care. ) 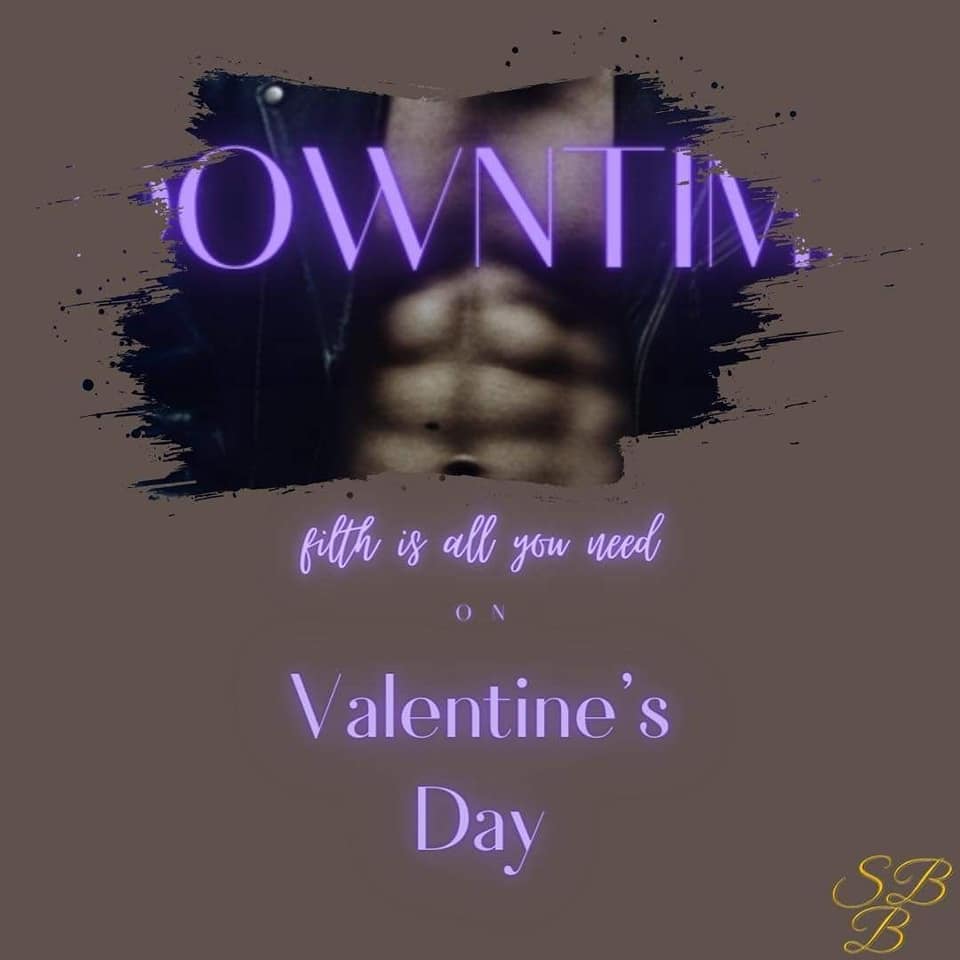 Rafe didn’t think much of the fact the tube station was deserted, nor was he concerned when the next train came in without passengers. Listening to his ear pods, his head bobbed up and down to his favourite, Ariana Grande. Thank u, next.

He dragged his tired self through the automatic doors, letting them swish shut behind him. It was only just seven o’clock in the evening; Rafe left his home twelve hours ago but it felt like years. In the winter he’d leave in the dark and arrive home in the dark.  His feet throbbed; his back ached from standing all day. Rafe let himself fall onto the scratchy fabric seat, breathing in the musty, stale air through his nostrils. A momentary wondering bubbled up in the surface of his brain.

This concern disappeared as the train shuddered, moving away from the vacant underground platform. The lights overhead flickered as the tube plunged into the dark tunnel; for a moment, all illumination was gone.

Rafe was alone, in the dark.

Discomfort rose in his chest in that microsecond. Darkness brought with it unwanted memories of childhood, hiding under the bed or in the wardrobe with his sister while their mother indulged in drunken rants about their no-good father who’d run out on them. Yet as quick as it disappeared, the light was back, casting its fluorescent glow around the carriage.

As Rafe blinked, allowing his eyes to readjust, he discovered he was no longer alone. Another man stood four or five feet away from him.

A fluttering of anxiety surged in Rafe’s chest at the sight of him: where had he come from? Was this an ambush? Rafe knew, from bitter experience, certain violent types liked to hunt down those they deemed ‘weaker’ by isolating them, like a lion separates a gazelle from the rest of the herd.

No, Rafe was being over-cautious. He’d not seen a living soul at the station; nor had there been anyone on board the carriage. The stranger would have needed to be psychic to know Rafe was alone and vulnerable. He can’t have appeared out of thin air; he must have been moving from another carriage to this one as the lights went out.

It was just a coincidence.

The stranger held on to a commuter rail above him. He didn’t look like he really needed to; he was a huge, solid biker guy, broad in the shoulder. He had a swarthy complexion, blue eyes and skeins of silver-grey in his long hair and beard. He stood with feet wide apart, his other hand in his leather jacket pocket. He wore blue jeans, work boots, a bandanna, and a gold earring, like a pirate.

Rafe felt a stirring in his groin at the sight of the biker. He reminded him of the iconic homoerotic work of Artist Touko Valio Laaksonen aka Tom of Finland. Rafe had grown up watching movies and TV shows about motorcycle gangs and this guy looked…

You can buy Downtime from the Amazon Kindle store. 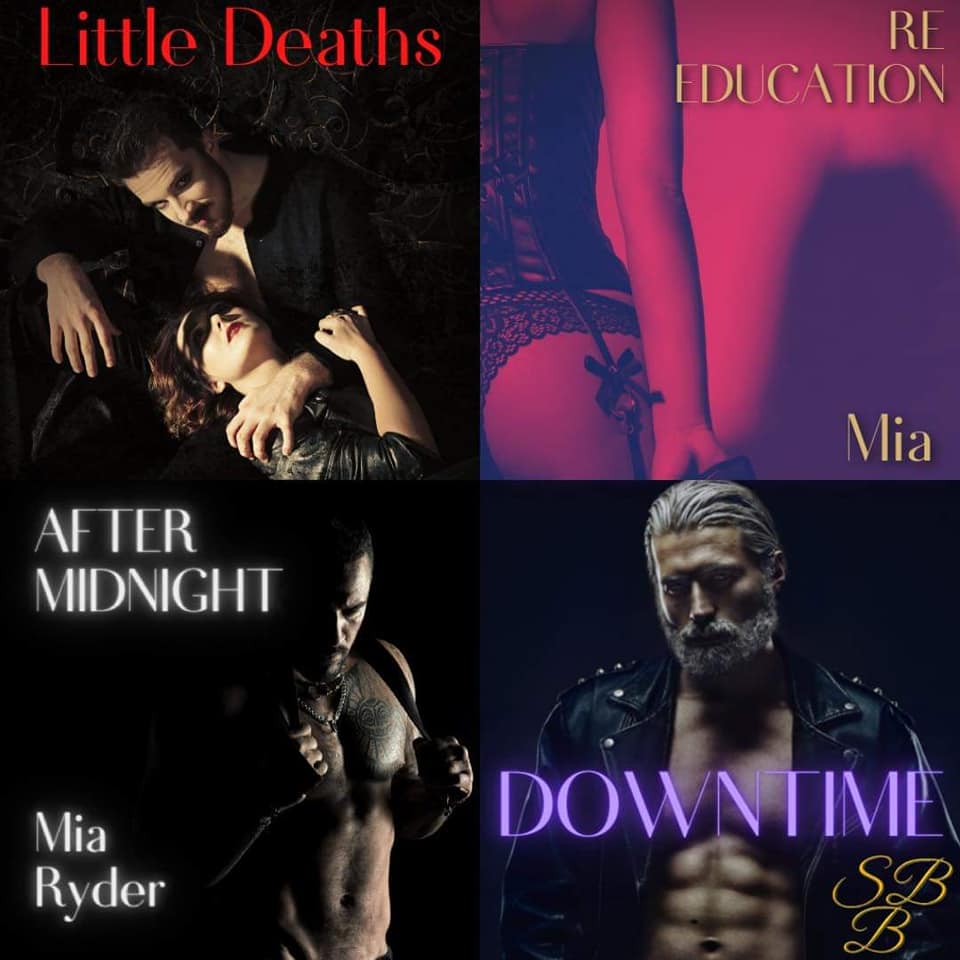 Mia Ryder is a debut author of erotica and steamy romance, but you might know her better as LV Hay. LV’s books previous books were crime fiction: The Other Twin, Do No Harm (Orenda Books) and Never Have I Ever (Hodder). Her latest book The Coven is under the pseudonym Lizzie Fry for Sphere Books. The Other Twin is currently being adapted for the screen by Agatha Raisin producers Free@Last.
http://www.facebook.com/MiaRyderAuthor
http://www.twitter.com/MiaRyderAuthor
Many thanks for your opening lines, Mia.
Happy reading everyone,
Kay x