Tag: One night in 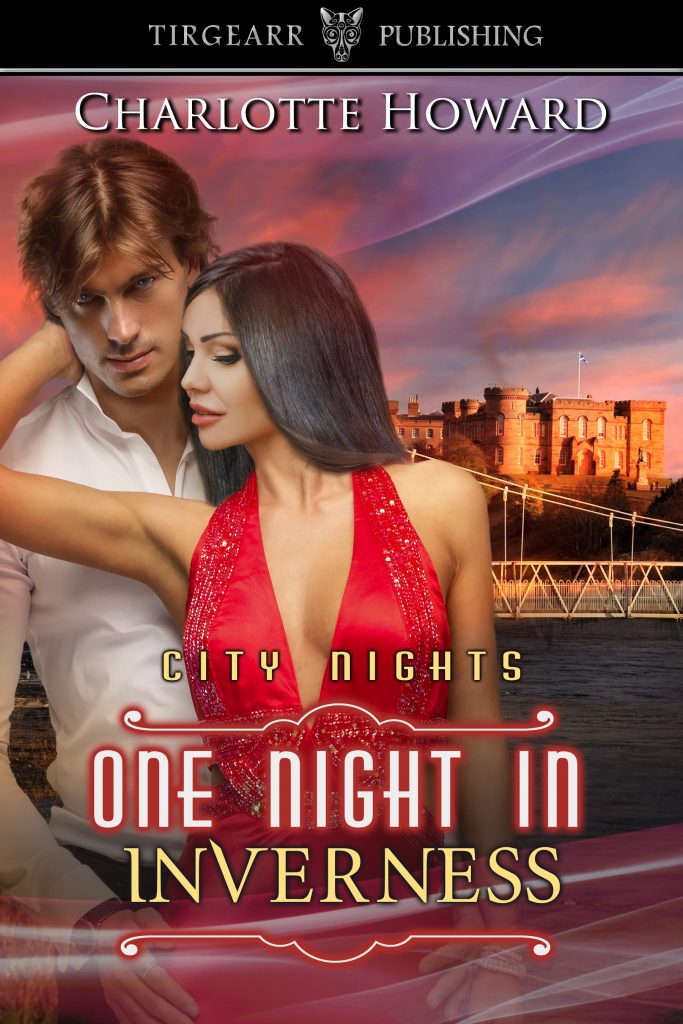 In order to save their marriage, Des and Frankie decide to mix business with pleasure when they attend a literary festival in Inverness. But once they arrive, Frankie soon discovers Des’s long-kept secret, and has left her questioning whether she can ever trust him again. Des isn’t the only one with secrets, and Frankie wonders if it’s all worth the heartache. As the night wears on, they are both forced to face the truth about their marriage.

Can Frankie accept the truth about Des?

Can Des forgive Frankie’s past?

Can one night in Inverness fix their marriage?

The sound of my husband swearing snapped me out of my mouth-watering daydream, and back into the dullness of reality. I put my book, and the sinfully delicious Nathan Mathers contained within its pages, down on the hotel bed and glared at him. “What’s happened?” I asked, trying to sound concerned and not irritated that he had ruined my fantasy.

“They want Roberta Hathaway to attend the festival,” he said, pacing the room and running his hands over his head, raking his fingers through his light brown hair, which was in desperate need of a trim, I noticed. I’d started doing that – picking up on little things about him that grated on my nerves. I gave myself a mental chastising. This was supposed to be a weekend for us to rekindle our long-lost spark. And it hadn’t been that long, after all. Some couples go years without sex. What were a few months? My stomach knotted as unwanted memories began to swim towards the surface of a very deep lake.

I grazed my teeth along my bottom lip and glanced down at the name on the cover of the book I’d been reading. “Is that a problem?”

In the ten years that Des’s company had represented her, she had never once attended a signing, festival, or book launch, leaving all the publicity down to him and his business partner, Peggy. In fact, the only time anyone saw her was when they looked at the rather dated black and white photo on the back of her books. My husband had been her agent for a decade, and I’d never met her. The idea of her finally attending a literary festival was immense! I mentally played out the conversations I’d have on the playground when the other mums found out that I had met Roberta Hathaway. They’d be insanely jealous.

I’d first discovered her through Des a few years earlier, when he’d handed me a copy of her first novel Sinfully Yours to glance over. He’d called it an Advanced Reading Copy. It hadn’t even had a front cover then, and was full of typos. It had been a good read, but hadn’t really been my thing at the time. I’d glanced over it, more than read it. Before Roberta, the most erotic thing I’d ever read was an old Jilly Cooper novel, tucked away and gathering dust in the school library when I was a teenager. It had felt naughty at the time – I was sure it had been put there by mistake. Probably a prank by one of the sixth formers. When I look back, I realise how tame it was in comparison to what I read now. Especially when compared to Roberta Hathaway. She had certainly improved since that first book I’d scanned all those years ago.

Des ignored me, as he always did when I dared to make a suggestion regarding his business, and picked up his mobile. He pressed a button and held it to his ear. “Peggy? Did you get the email? Shit… Yeah, I know… I know. What the hell is she playing at? How the hell does she expect us to pull that off with no notice whatsoever?” He cast a glance at me before checking his watch. “Half an hour? Yeah, I could do that.” He hung up. “I’m really sorry, hon, but I have to go and meet with Peggy to sort this shit-storm out. Get yourself some room service or something, and I’ll make it up to you another day. I promise.” He leaned down and pressed a kiss to my forehead – more action than I’d had in weeks.

I clucked my tongue and frowned. Our trip to Inverness was supposed to combine business with pleasure; a book festival for Des to mingle at, sell some of Roberta’s new books, and make new contacts, and a dirty weekend away for the both of us to try and relight a flame that had been long extinguished. It was the first time we’d had more than a day to ourselves since our eldest son had been born, almost twelve years ago. And now I was being abandoned, yet again, so that he could go and discuss my favourite author with his business partner. So much for stoking dwindling fires. The guilt of a certain dalliance started to feel unwarranted, and the suspicions I’d been flirting with began to stain my vision once more. 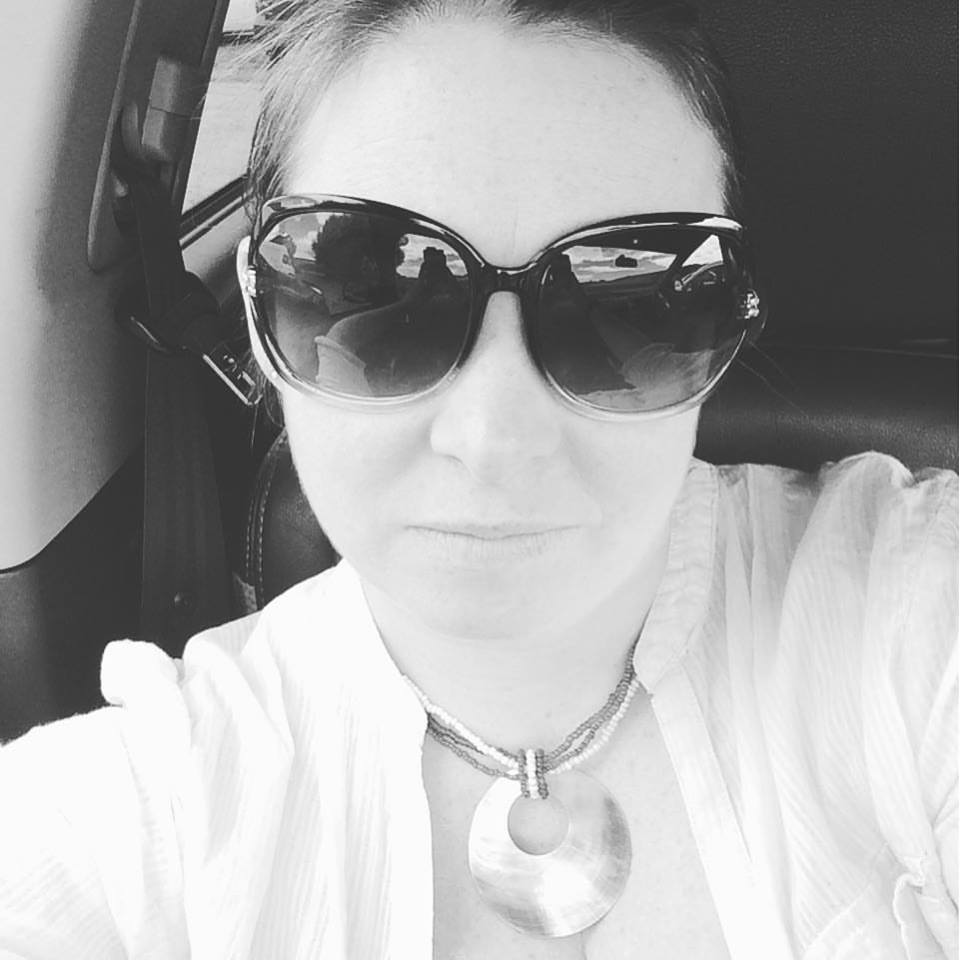 British author, Charlotte Howard, was born in Oman and spent much of the first part of her life flitting between Oman, Scotland, and England. Now settled in Somerset, Charlotte lives with her husband, two children, and growing menagerie of pets.

Her career as a writer began at an early age, with a poem being featured in an anthology for the East Midlands. Since then Charlotte has written many short stories and poems, and finally wrote her first full-length piece of fiction in 2010.

During what little spare time she has, Charlotte enjoys reading and writing (of course), spending time with her family, and watching action movies whilst eating curry and drinking tea.

Charlotte is an active member of Yeovil Creative Writers Group.