It’s interview time again folks. In the hot seat- revealing her ‘First Time’ – is my lovely friend in erotica H K Carlton. Why not join us for a cuppa and a chat?

Unfortunately, I shoved the unfinished story, under my bed and one day while vacuuming, my mum found it. Sex of any kind was not discussed in that house.  Instead of addressing the issue with me, for some unknown reason, my mother turned it over to my holier-than-thou older sister who took great pleasure in handing my pitiful little blue-lined sheets with the dirty words on them, back to me, all crumbled from the run-in with the vacuum hose. I remember she said, “Mom found these,” with a sanctimonious smirk on her face. I was so embarrassed. They’d obviously read it. In tears, I tore it up and I never wrote another story, not even ‘acceptable’ ones, outside of schoolwork, while I still lived under my parent’s roof. Sadly, that was the end of my writing for many years before I found the courage to try again.

On a happier note, I do recall writing a story for grade 8 creative writing class, that did not feel like an assignment at all. I had such a ball writing it. It was one of those times when my pencil couldn’t keep up with my thoughts. It was the first time I’d ever earned an A++. Hell, I believe it was the only time. LOL. I was extremely proud, especially when the teacher’s comments were complimentary and encouraging. Eleven pages of foolscap. Anybody remember that stuff? J It was about a stolen ring. I still remember the title, The Winkwaddle Detective Agency. I’m off to copyright that right now! J

It was a total shock for me as well, especially after the bumpy start. I never thought being a published author was in the cards for me, regardless of genre. When I finally found the courage to write again, I did it for me with no intention of doing anything with it. My head was so full, I had to get it down on paper and out of my mind. When I finished, I didn’t feel like it was half bad. So, I did a whole lot of research and started fumbling my way through the process. 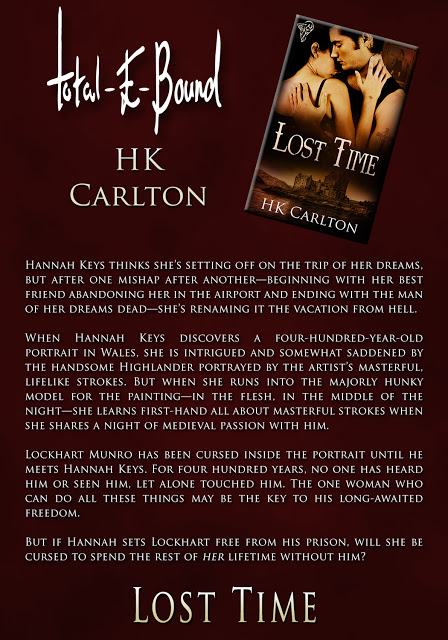 I’m busier and have had to figure out how to budget my time between work and real life. But I’ve also kept my writing a secret from the majority of my family and that can be tricky at times when deadlines and release dates loom. Of course, my husband and kids know. My three children are extremely supportive and proud of me. I’ve always encouraged them to follow their dreams and they are happy for me that I’ve gone after mine. My closest sister (I have two, this one is not to be confused with the censorial one :p) has always been my champion and confidante. She was one of the first people I told when I began sending out submissions. But I have kept this secret from my mother, out of respect for her beliefs, and from my other siblings. I can only imagine my oldest sister’s smirk now, if she found out about my dirty little secret. LOL. Though perhaps now, the joke’s on her. 😉

I find this a hard question to answer at the moment. I’ve been going through a bit of a rough patch, writing lately. It’s not writer’s block, the ideas are there, but I feel as though I’m all over the place and second guessing everything. But then again, perhaps that does reflect my writing style. Though when I look back at my first publication Swap, I wonder if that wasn’t a more genuine HK than some of the things I’ve been writing recently.

At the moment, I have several things on the go, including a sequel to Lost Time —though I have been working on it for years—It just hasn’t come together to my liking yet. I’d also like to continue Miranda and Jordan’s story, from Next Weekend, about a couple who discover a little something new about one another. One small problem, they are in the midst of divorce proceedings. 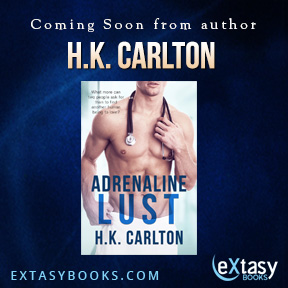 Thank you so much for such a great- and heartbreakingly honest – interview. I can’t imagine who awful you must have felt to have your earliest work mocked. I take my hat off to you for trying again later.

Also- I want you to write that detective book!!