Release Blitz: Damned If You Do by Lisabet Sarai (@lisabetsarai) 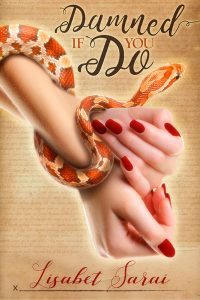 Nothing you can’t afford to lose, my dear.

Seduced by the enigmatic Mister B, she signs his infernal contract. He becomes both her Master and her coach, managing her suddenly flourishing career as well as encouraging her lusts. Under her mentor’s nefarious influence, she surrenders to temptation and has sex with Daniel. The casual encounter turns serious when she discovers her mild mannered agent has a dominant side. As the clock ticks down to her blockbuster release and Mister B prepares to claim her soul, Wendy must choose either celebrity and wealth, or obscurity and true love. 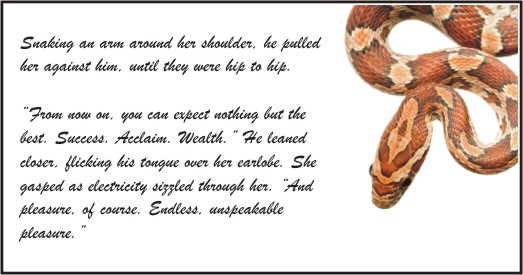 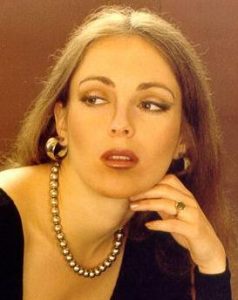 The smoke-tinted windows created a perpetual twilight within the vehicle. An equally dark barrier separated the spacious back seat from the driver in front. No one could see the lewd manner in which Mister B dragged her shirt up to her armpits and her bra down to her waist, exposing her ample breasts. When he twisted her nipple with impeccably manicured fingers, lust poured through her, as though he’d opened a spigot. Her pussy overflowed to further drench her already-sodden panties. She squirmed on the slick seat, hungry for stimulation.

Without releasing her breast, he rubbed two fingers along the damp seam of her jeans. Wendy couldn’t suppress a desperate moan. He chuckled as he sniffed his fingertips. “Your fragrance is exquisite, my dear.” Cupping her pubis, he ground the heel of his hand against her clit while his fingers beat out a frustrating rhythm against the tightly stretched denim between her thighs.

She hadn’t been this turned on in months—no, years. The substantial bulge at his fly told her he was also aroused, but somehow she didn’t dare touch him. Though he had yet to give her any orders, he had made it clear she had to obey him if she wanted to reap the benefits of this strange arrangement.

Meanwhile, an odd passivity had taken her over. He’d told her not to think, but only to feel. Her rational self, the part that screamed warnings about engaging in sexual trysts with total strangers, had retreated to some distant corner of her mind, leaving only a hunger to be touched, a craving to be filled, a shameful desire to be used and even abused.

“I know what you want, Gwen. What you truly need. I’ve read all your stories of implacable masters and eager slaves. But you never go all the way in your tales, do you? You don’t dare show the world the true depths of your depravity.”

His words inflamed her almost as much as his actions.

“I—oh!” He ripped open her fly and forced his hand down the front of her jeans, under the elastic of her underwear, into her soaked and swollen cunt. His fingers were like tongues of flame as they probed her cleft and teased her clit. “Oh, please…I can’t bear it…”

Dabbling Outside My Comfort Zone: Imagine