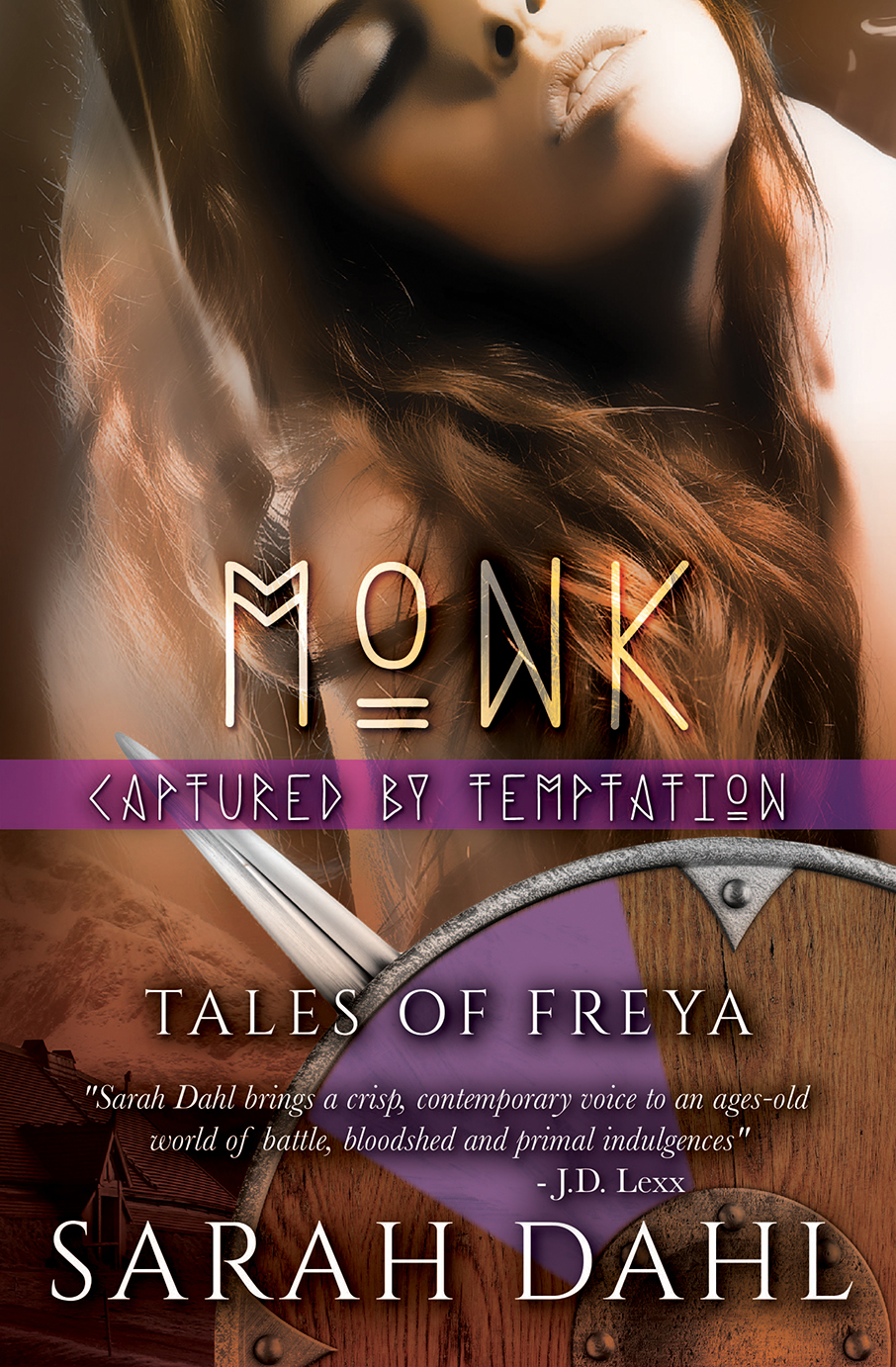 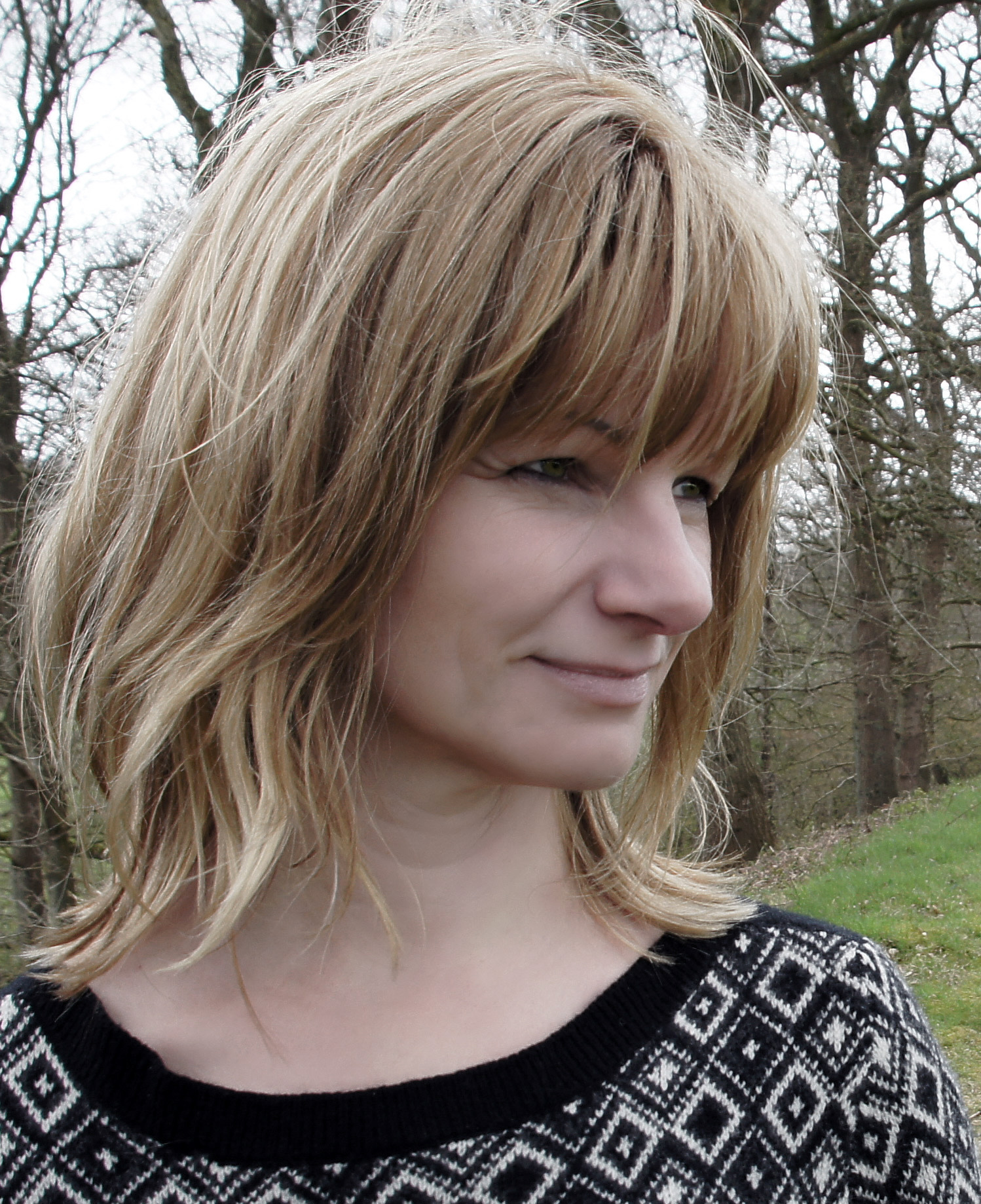 Trying something new: Grabbing a Radish…