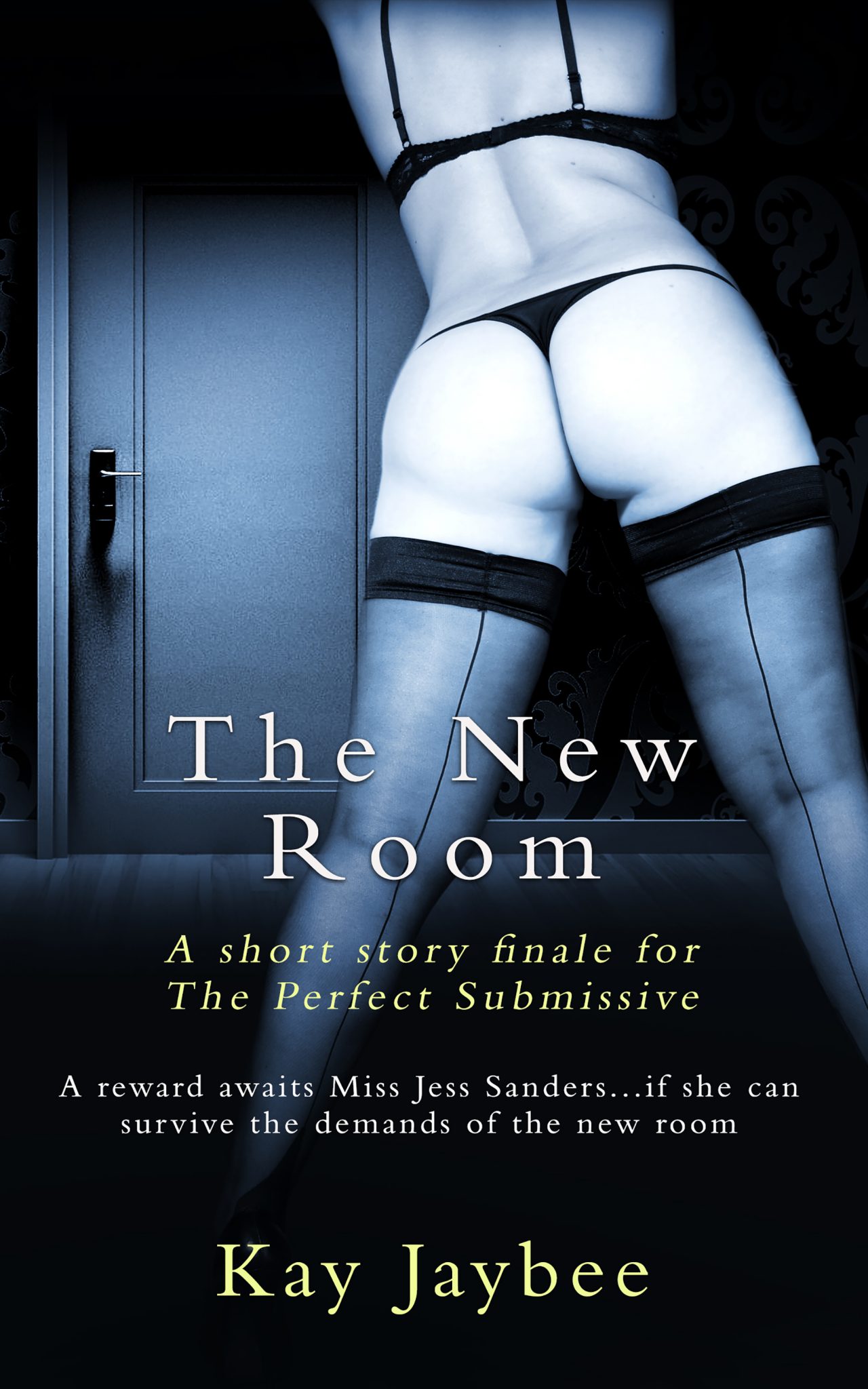 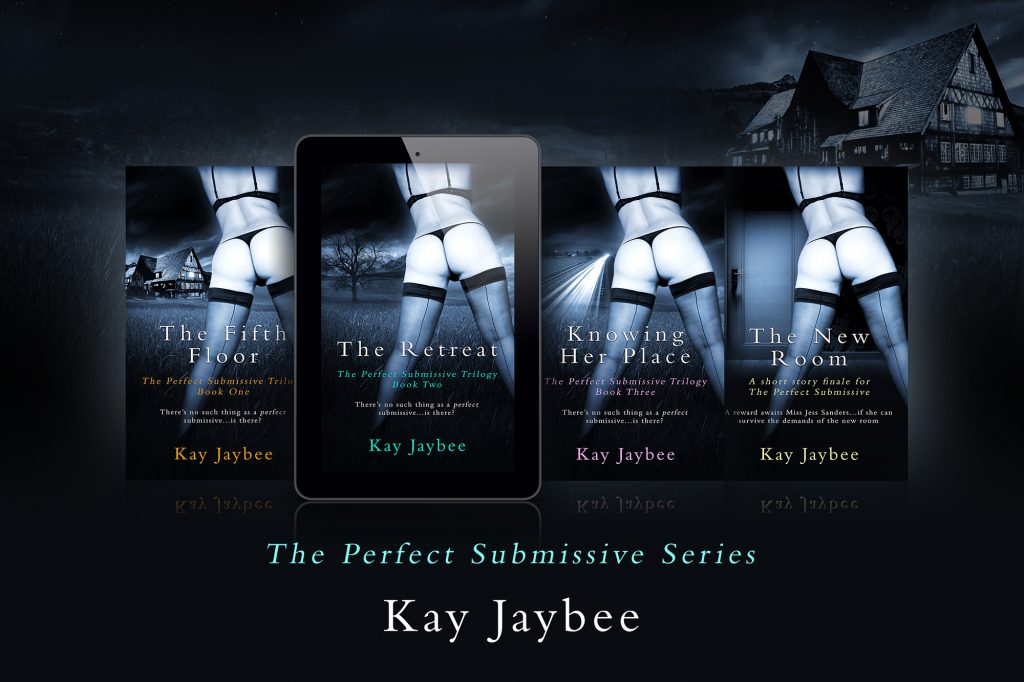 One seat was more like a fairytale throne than a chair. Made of wrought iron and painted silver, its high back was decorated with intricate butterfly and flower shapes. Well padded with plush, silver satin cushions over the back and seat, Jess already knew it was far too comfortable to have been placed in the room for her use.

Something for the Weekend: The Perfect Submissve Box Set