A little something in rubber: Quick Kink Two

I thought I’d share a little something with you this weekend from my VERY kinky anthology, Quick Kink Two . 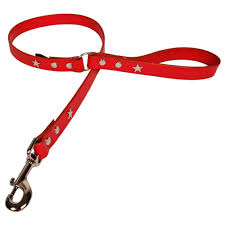 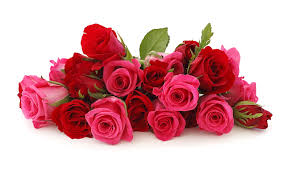 When I reached the large old fashioned style study, I was offered a leather chair in the corner of the room, alongside my still stunned filming partner. My breathing had become rather shallow, and I was all too aware that the events I’d witnessed had had a rather unprofessional effect on me. I attempted to compose myself, for I was sure that things were about to get worse.

If you would like to read the rest of Quick Kink Two, it is available from Xcite, Amazon, and all good e-retailers.