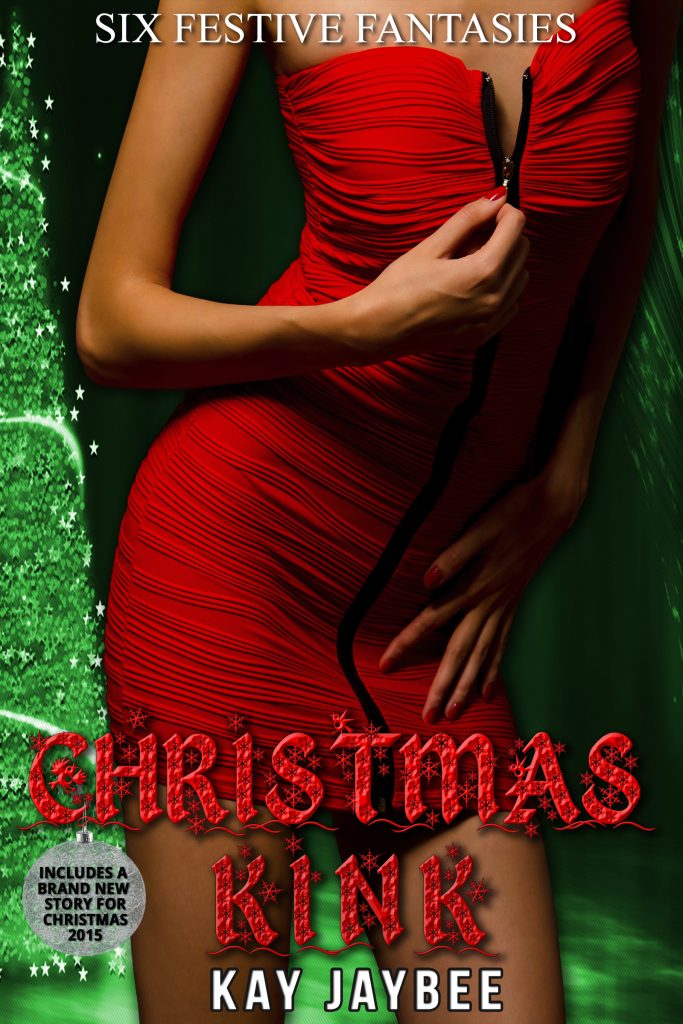 There is something special about a Christmas story, be it smutty or otherwise, and I just love writing them. Hence, I decided to write my festive story collection, Christmas Kink. It was tricky wondering what seasonal happenings I could twist into a toe curlingly sexy tales. What could I possibly write about…how about a naughty fairy, a Christmas stable, cake mix, a little red dress, a great deal of tinsel, and a sexy winter woodland adventure… 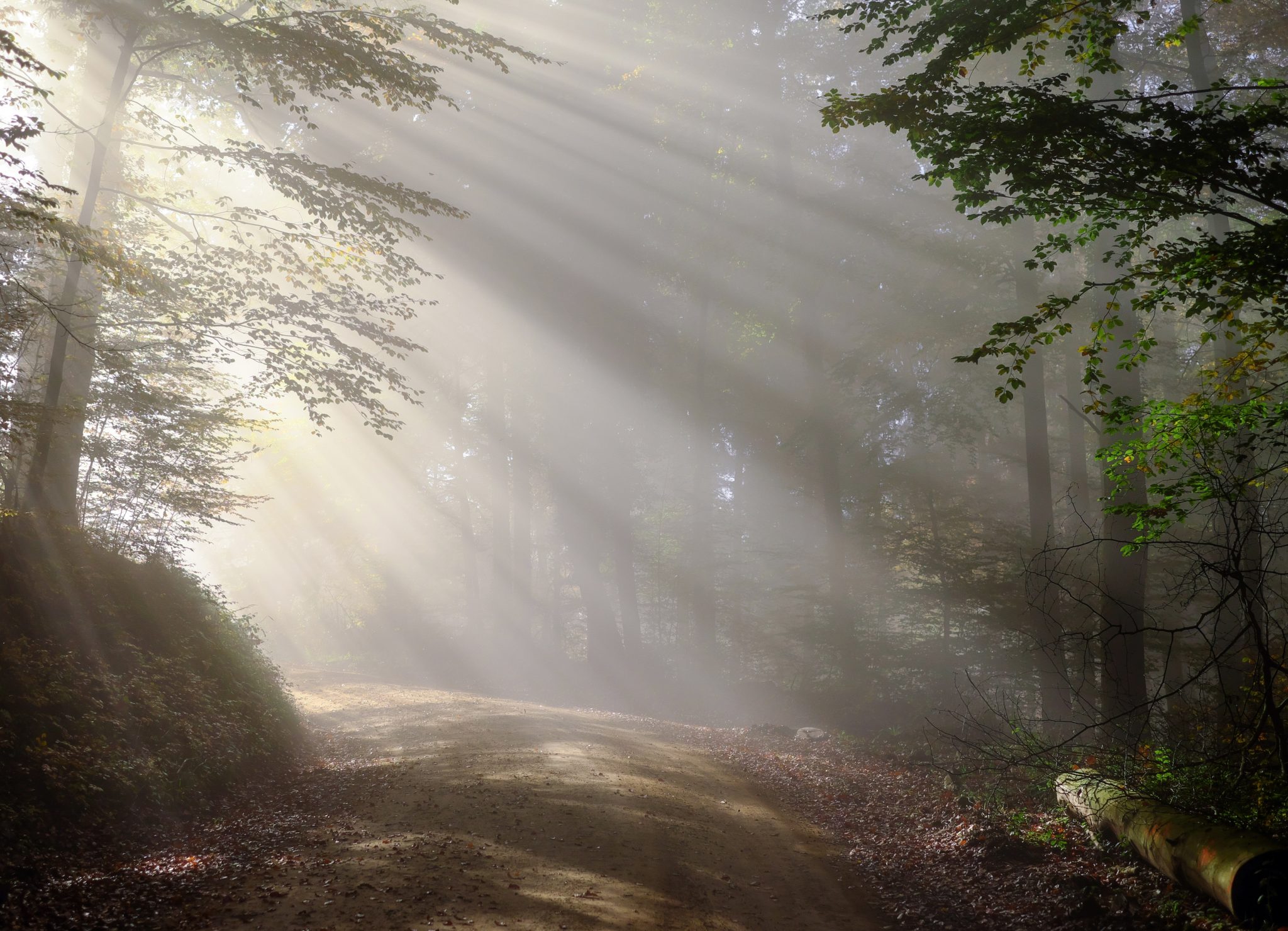