It’s that time again!! Blissemas has hit the blogosphere!! 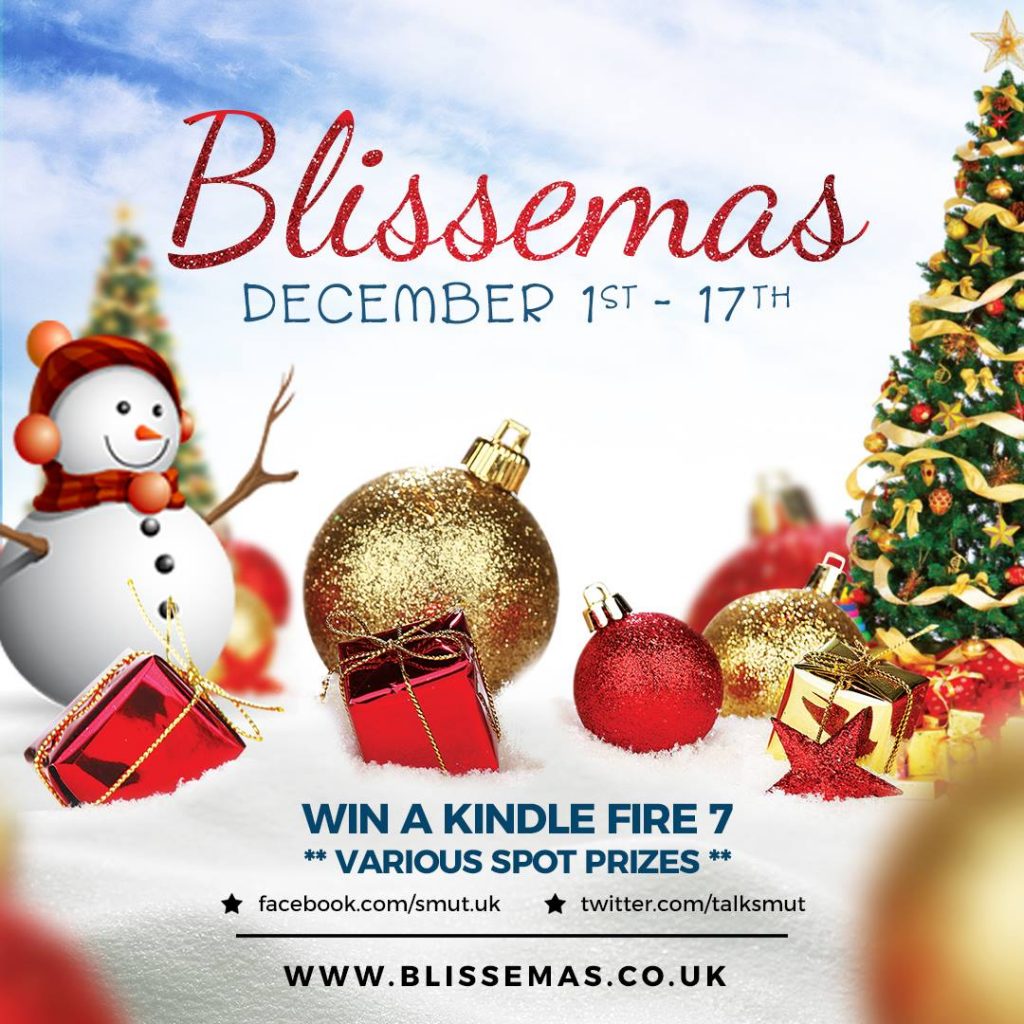 As ever, there are some fabulous prizes on offer, so make sure you check out every stop on this years Blissemas adventure for your chance to win some amazing goodies! (See bottom of page for more details) 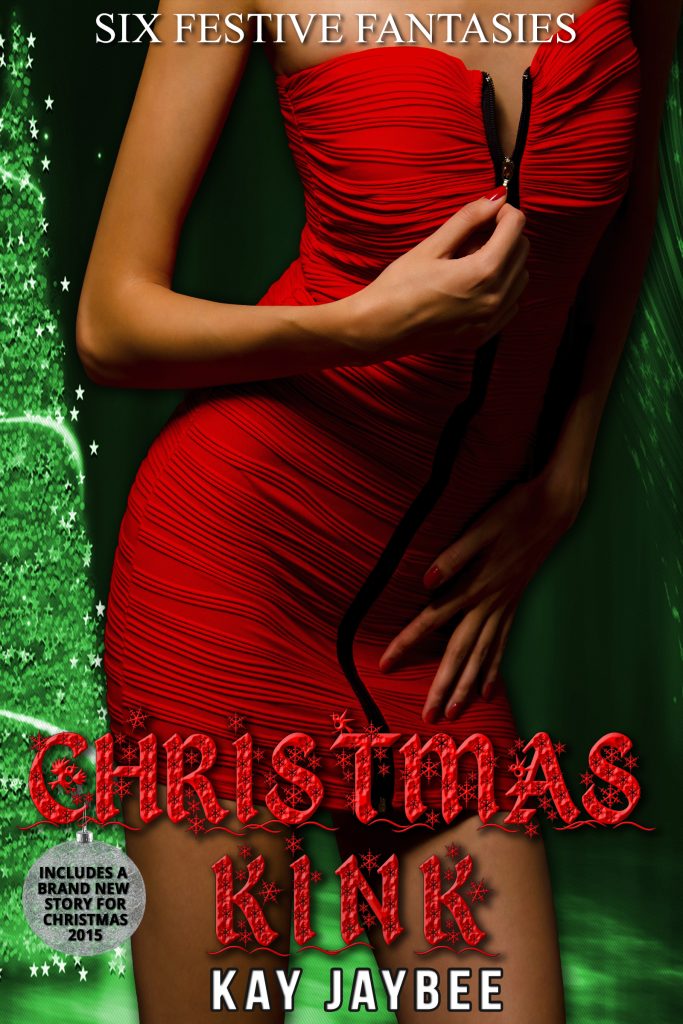 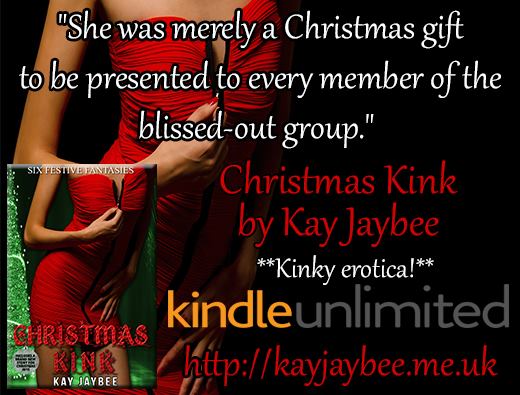