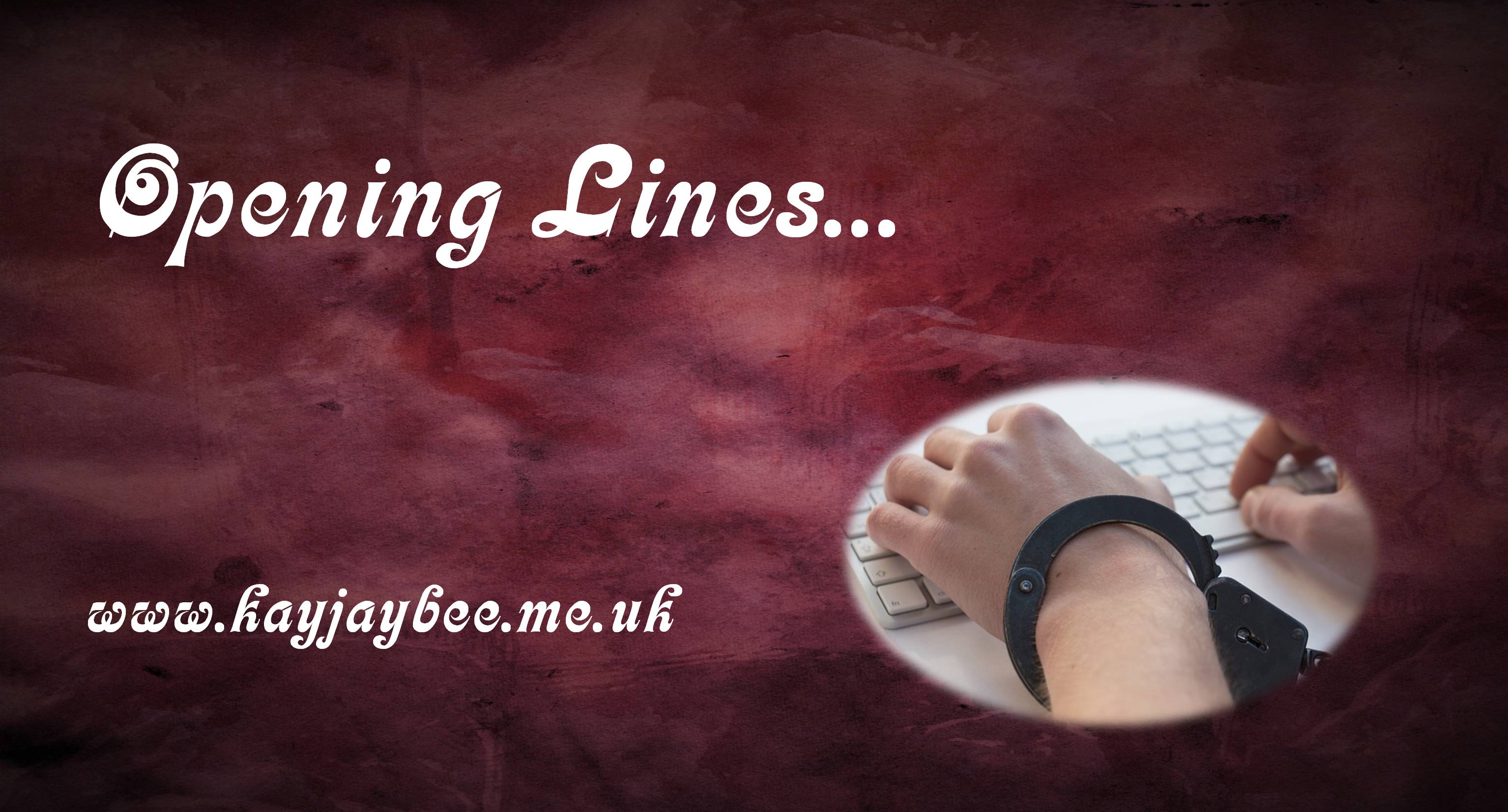 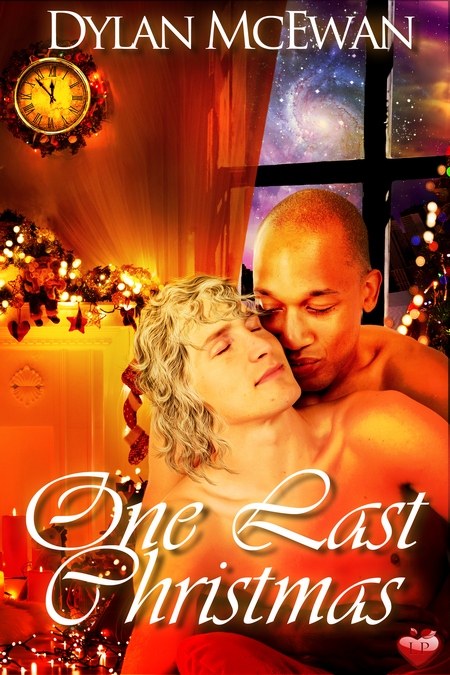 OUT NOW: The Retreat (The Perfect Submissive Book 2)