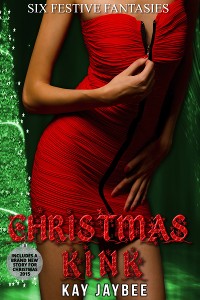 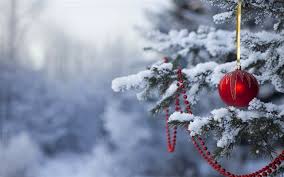 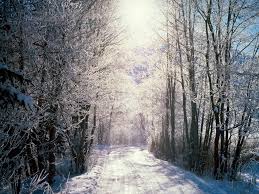 End of an Era: The Collector