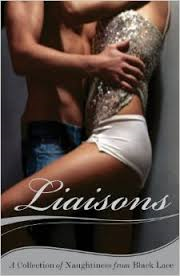 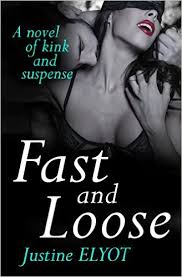 A Q&A from Bella Setterra: The Red-Light Wrangler