In Equipment, local mechanic Lee, is given an unexpected lesson in the pleasures that can be found by concentrating on exploring the butt alone…

In The Girl Next Door, Kim is heartily sick of her friend and neighbour not recognising how good he could have it if he noticed her, and not the endless string of plastic blonde’s he brings home on a regular basis. The direct action she takes is steaming- and not just because the water in the shower is hot- you’ll see!!

Here’s a tasty extract from the title story- 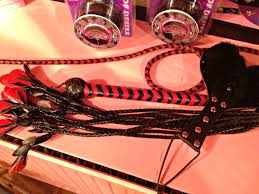 Equipment and Other Stories is available from All Romance (House of Erotica) and all other good e-retailers, including-

I also have another three story anthology available from the House of Erotica– so while you’re having a look at Equipment, why not check out Tied to the Kitchen Sink as well!