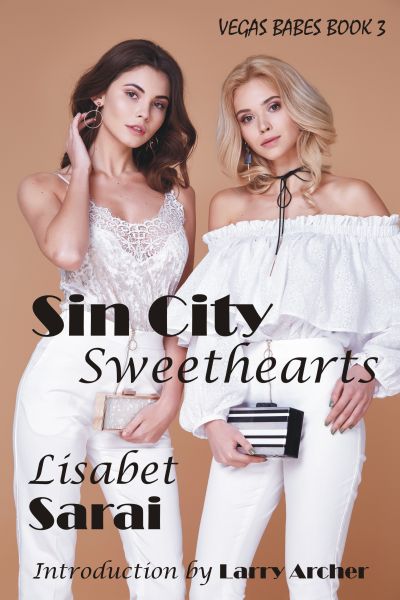 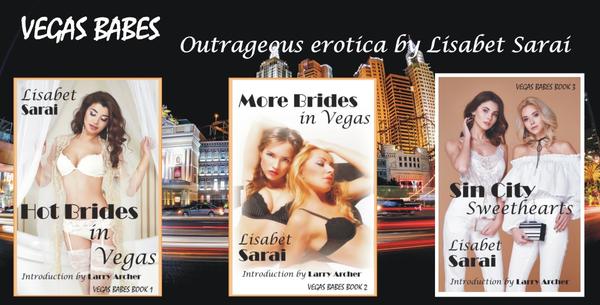 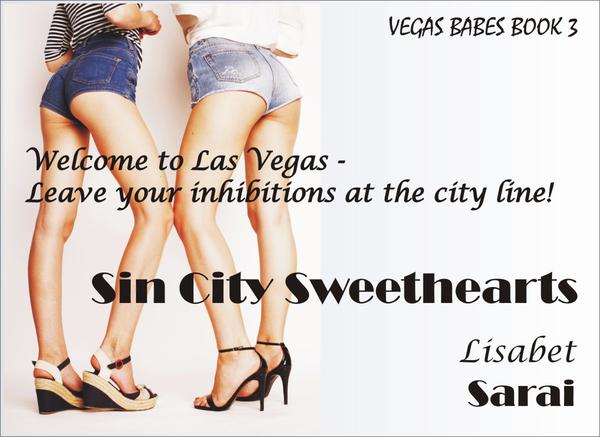 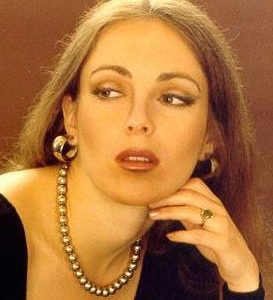 Something for the Weekend: Digging Deep