Delighted to be taking part in this week’s Smut Sunday! Don’t forget to check out all the blogs taking part by following this link- http://smutnights.co.uk/smut-sunday/ 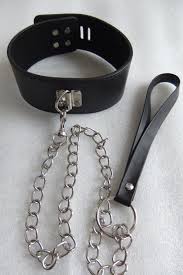 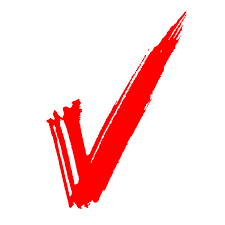 Delivering Romance with Kink- Not Her Type