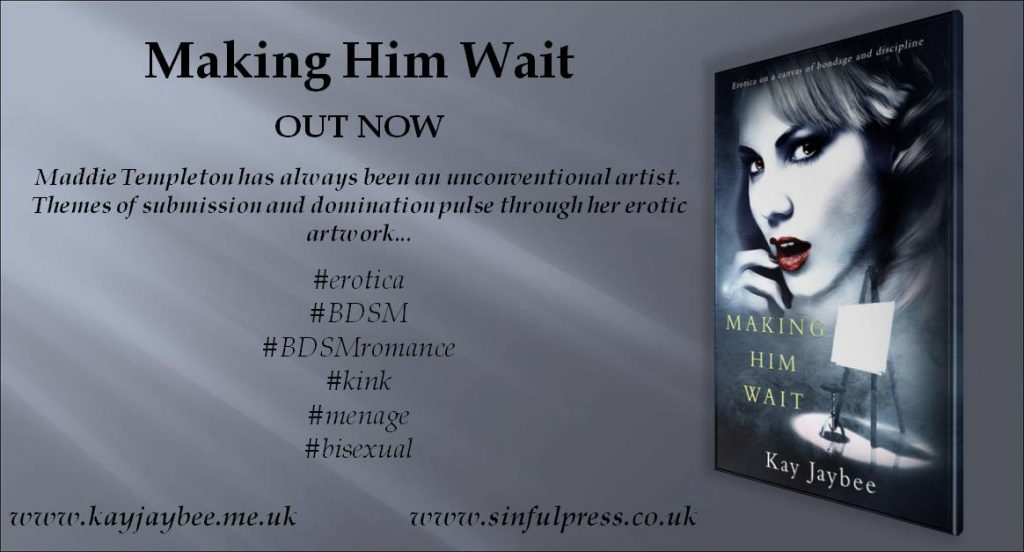 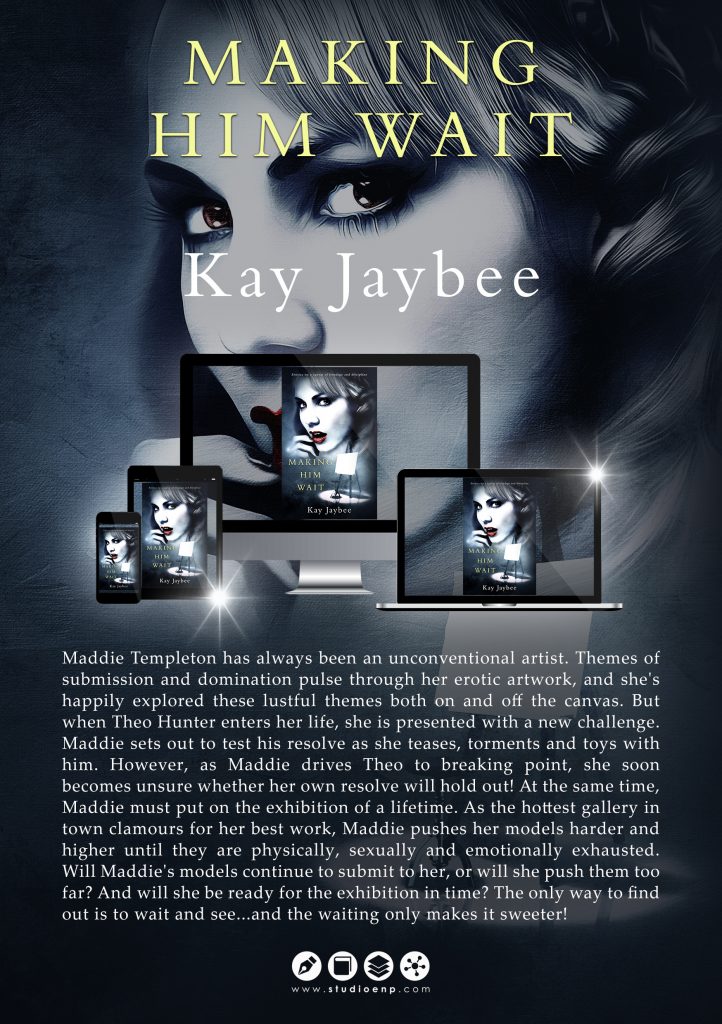 Something for the Weekend: The Perfect Submissve Box Set