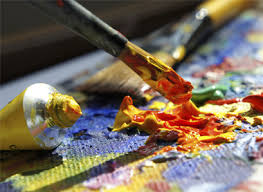 If you fancy finding out what happens next, you can buy Making Him Wait from –

Hope you enjoyed that! Don’t forget to come back tomorrow for a delicious helping of naughtiness from Lily Harlem!