This weekend I’m taking a another dip into Take Control .

Dinner with Tess anyone? 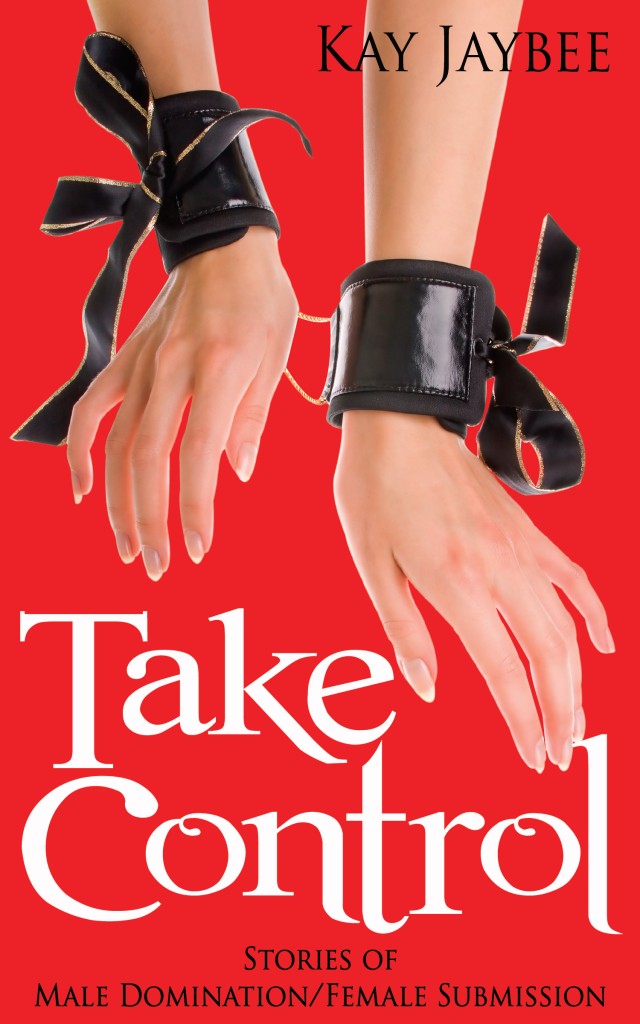 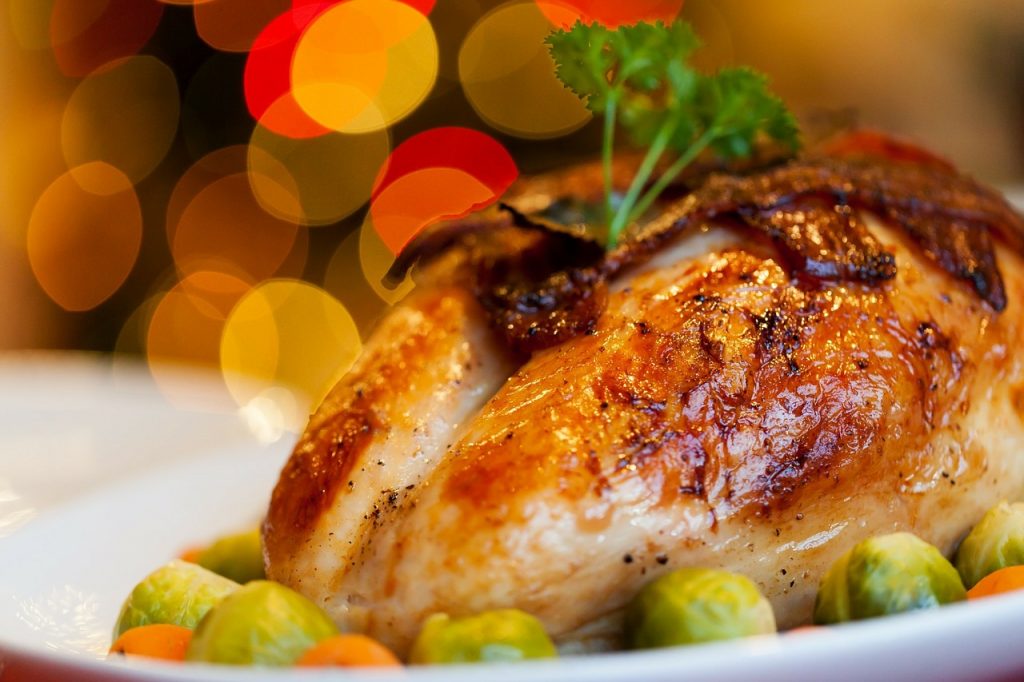 Here’s an extract from Dinner With Tess

Tess risked a glance in the stranger’s direction. She felt her pulse quicken anxiously as he noticed her furtive look, and with slow purposeful movements, approached. When he told her his name was Jon, and that he was going to buy her a drink, Tess’s mouth hadn’t been able to find the words to say anything, so he’d simply gone and fetched one anyway.

From that moment, she had been ensnared, hypnotised by Jon’s strength, his quiet authority, and the promise of an undiscovered lust, which seemed to reflect back at her from his deep shining eyes.

Tess had spent the early part of the morning in the kitchen. This was to be the first time Jon introduced her to his friends, and Tess had suggested she cook for them. A roast chicken perhaps? Something warm and welcoming to greet them on their return from the photography club meeting they were attending. Jon had smiled his sexy smile and agreed that a trussed-up bird sounded exactly like something they’d all appreciate. Tess had been thrilled when he congratulated her idea by fucking her unceremoniously against the kitchen door.

She’d never met anyone like him before. Jon seemed consumed by lust, and, even though it had been almost a month since they’d met, Tess still found it hard to believe she was the centre of his attention.

As he was obviously a dominant man, she had been quickly awarded the role of submissive; and to her surprise, and perhaps aided by her natural reticence, had discovered that she rather liked being told how to behave, what to wear, and what to say.

Jon’s laughing voice echoed through the hallway and into the kitchen as Tess went to greet his friends. ‘Here she is!’ Jon’s arm swept around his girlfriend. ‘Tess, meet Jack and Ed, my friends from the club.’ 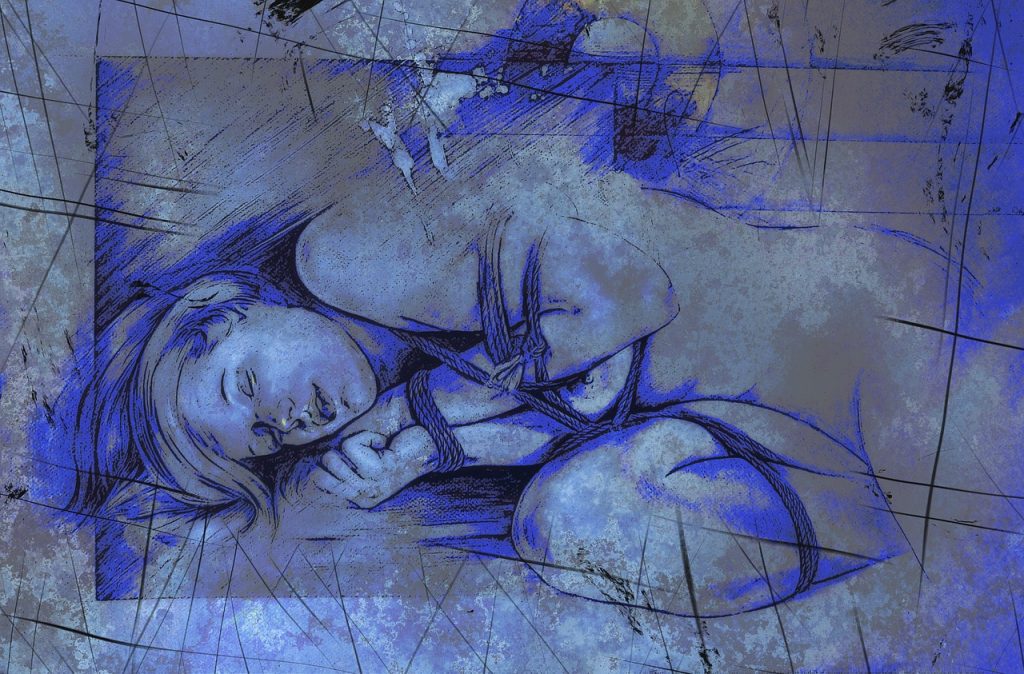 ‘Hello.’ She spoke clearly, trying to cover her shyness. As she shook their hands, Tess couldn’t help feeling uncomfortable by the way they looked at her. It was as if they were assessing her in some way, and she suddenly felt very aware of the shortness of her denim skirt and the thinness of her white cotton blouse.

A private shiver shot up Tess’s spine. ‘Do well for what?…’

If you’d like to find out what happens to Tess, you can buy Take Control from all good e-retailers, including-