While I’m away teaching a smutty writing workshop at Eroticon in London, I thought I’d leave you with the prologue from my sexy MFF menage novella, Wednesday on Thursday. 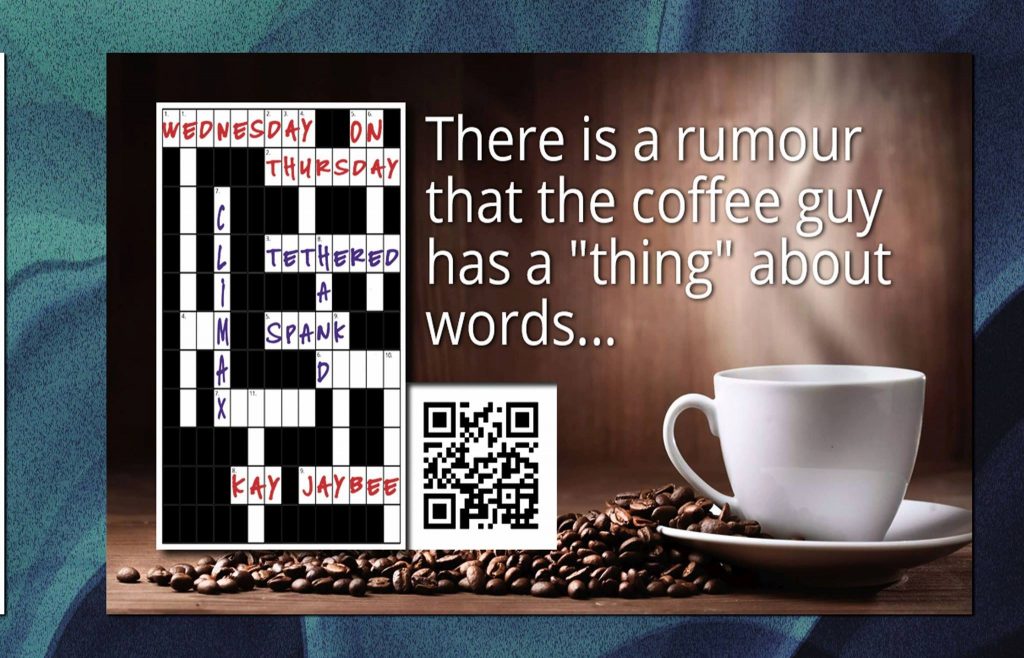 Sat at her usual table, stirring a spoonful of sugar into her latte, Wednesday began her daily cycle of speculation. Who was he? Did he come into the cafe at other times and fixate on other customers? What was going through his mind while he observed her so intently? Why didn’t it bother her?

Most men noticed Wednesday’s chest first; some opted for checking out her arse. A rare few went further with their assessment, and engaged her in conversation before they tried their luck.

But not this man; the one she referred to as the coffee guy.

With a double shot espresso in his hand, the first time he’d set eyes on Wednesday, the coffee guy had started with an unashamed assessment of her chest, then, over a period of several weeks, studied her from the top of her head to the toes of her shoes.

Instinct told Wednesday to avoid the coffee guy at all costs. The way he examined her with his enquiring midnight blue eyes was so unsettling. And yet…

Whenever Wednesday walked into the cafe she frequented during her lunch break, the coffee guy would be there. From the moment she took her first step through the door, his focus would shift from his drink to the queue of customers, where it would become fixed upon her.

She thought she’d imagined it at first, but as time had gone by, Wednesday had become increasingly convinced it really was her he was watching.

It had crossed her mind that maybe she should be scared, that this man could be some sort of voyeuristic stalker. But Wednesday didn’t feel threatened; just intrigued and aroused, although she wasn’t sure why.

Only once had he spoken to her.

A swapped lunch break with her friend Carol had placed Wednesday behind the coffee guy in the queue.

Her coffee had already been in her hand when he’d stepped back and accidentally knocked into her, spilling the beverage down her front in a breathtaking cascade of wet heat. 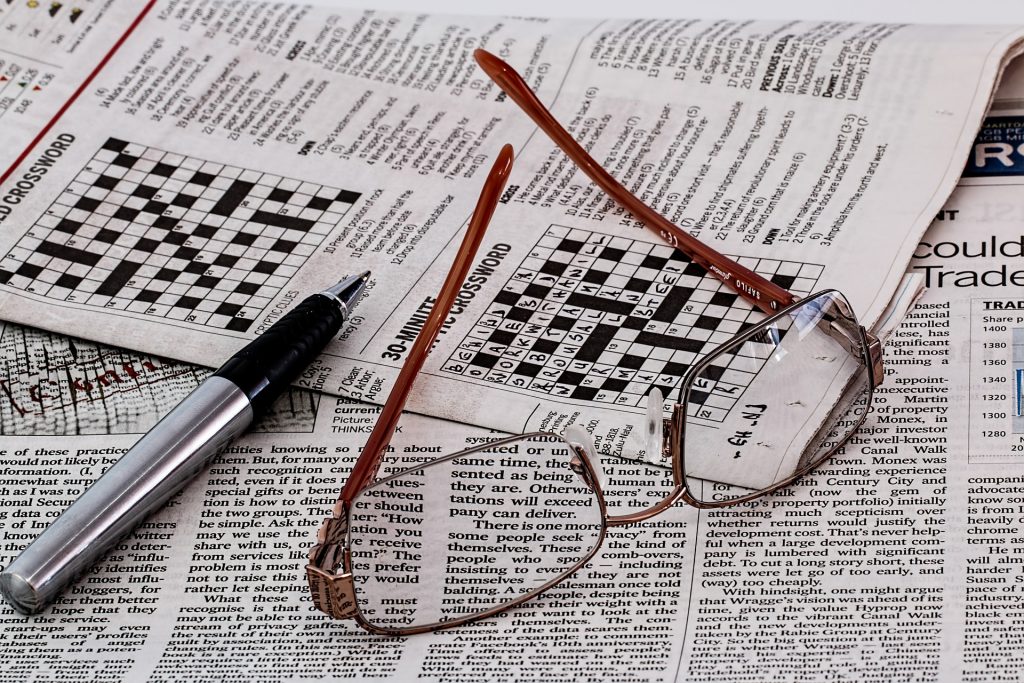 Wednesday had watched helplessly as the liquid seeped through her black shirt, ran down her purple pencil skirt, and travelled on an unstoppable route into her boots.

Too stunned to talk, she’d tugged the wet material of her shirt outwards, not caring that she might be giving the world a generous view of her cleavage.

‘Wednesday, are you okay?’ The barista behind the counter had rushed to her side, pushing a wad of paper napkins into her hands. ‘You can use the staffroom if you like. There are spare T-shirts in there. Help yourself.’

Feeling like an unwilling contestant in a wet T-shirt competition, Wednesday had rushed towards the door marked Staff Only.

It was only once she’d walked into the staffroom that she realised the man who’d caused the accident had followed her.

‘Your name is Wednesday?’

‘I find that rather pleasing.’

Then, without a word of apology for ruining her clothes and potentially scalding her, the coffee guy had disappeared.

All Wednesday had been left with was the lingering blaze of his navy blue eyes, which had heated her flesh just as much as the spilt drink… 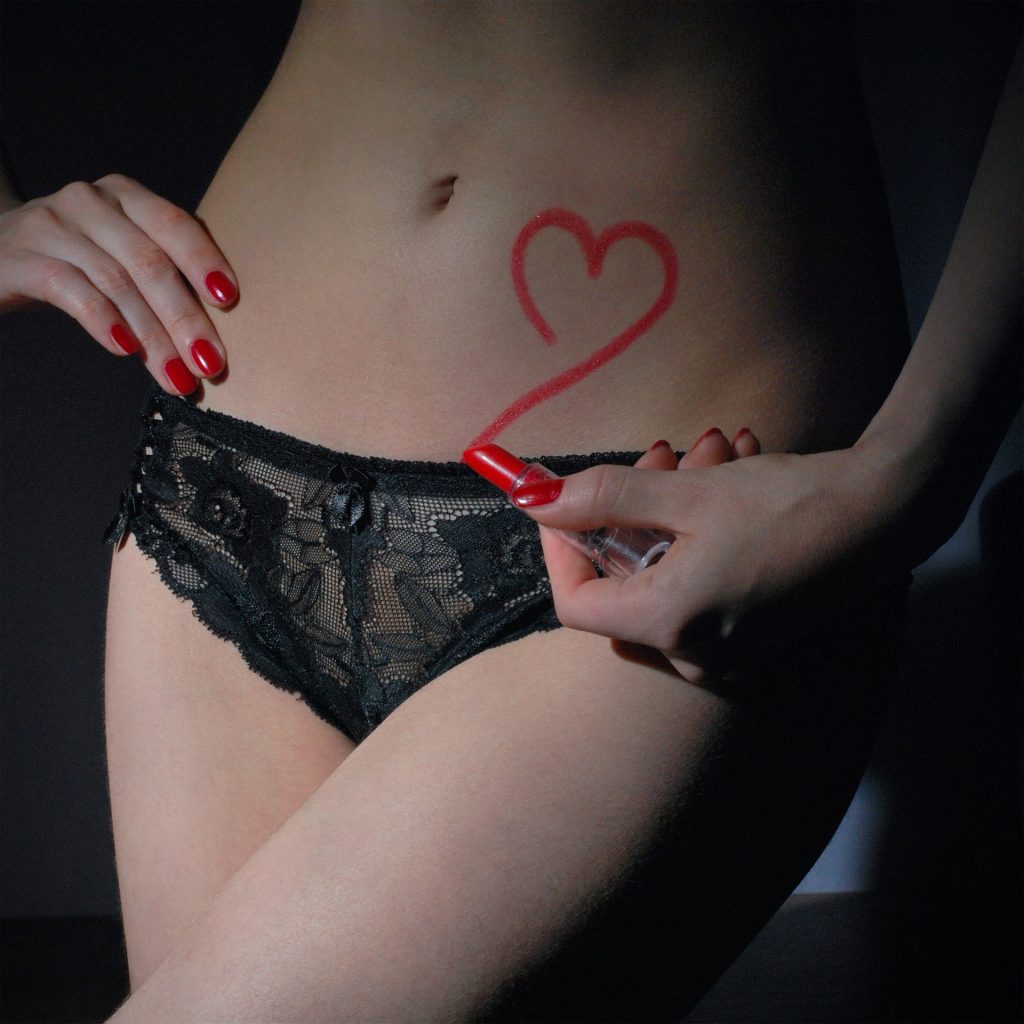