It’s time to kick back and read something a little tastier than business reports and balance sheets. 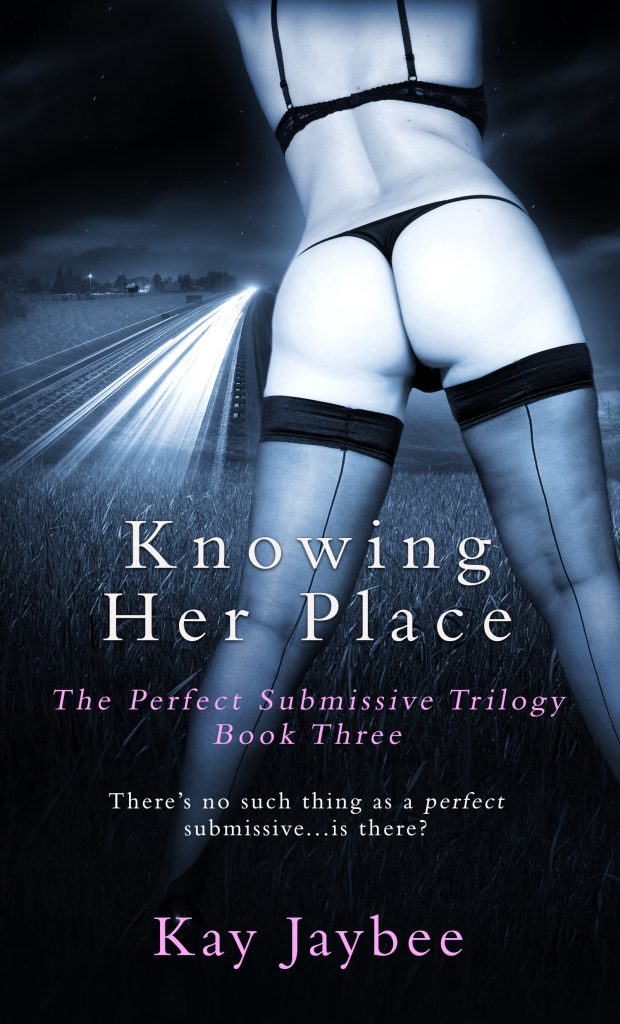 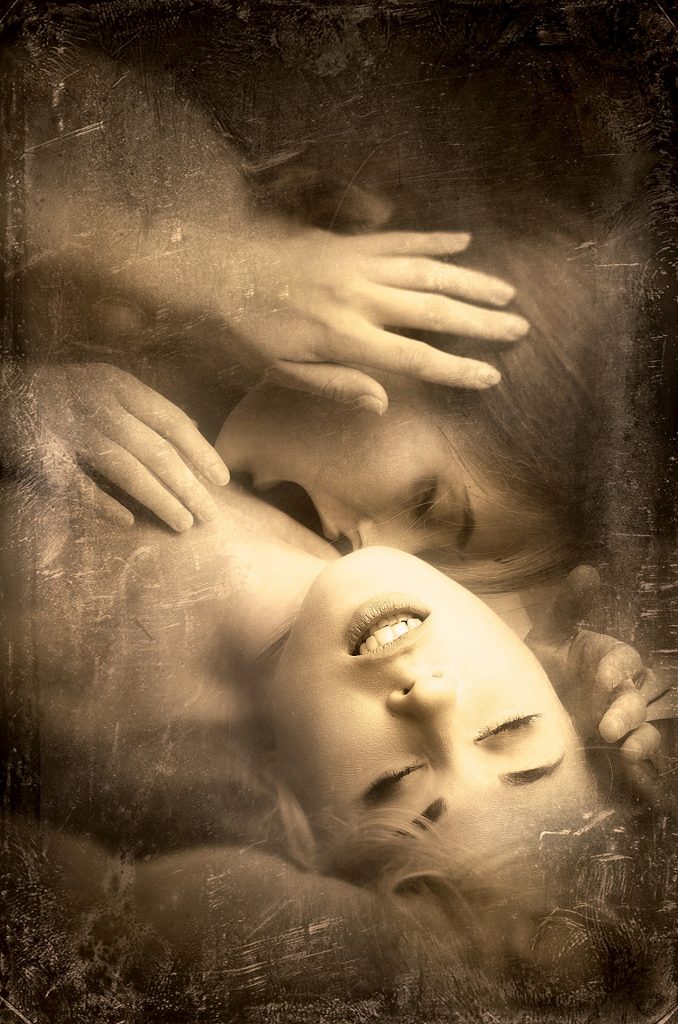