“I’ve been a big Kay Jaybee fan for years and she does not disappoint with YES MA’AM. These are 6 hot fem dom shorts that I burned through in no time at all. Do yourself a favour and read them ASAP.” Bang2Write 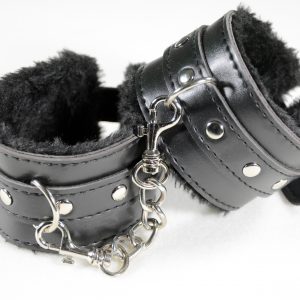 Focus on: A Kink a Day One

Focus on: The New Room