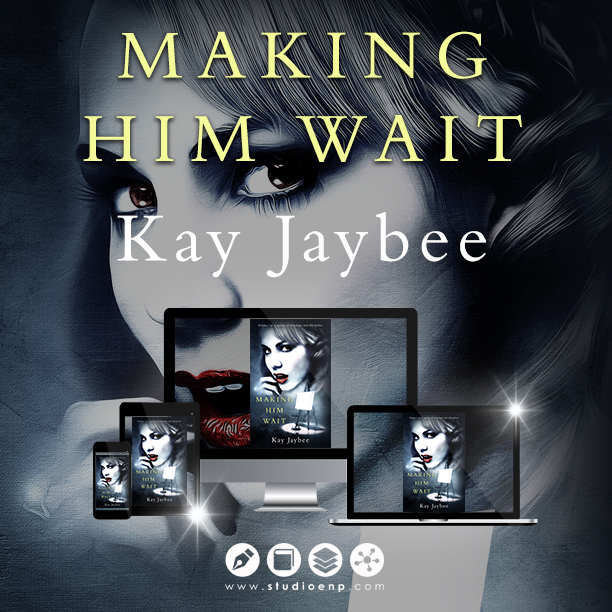 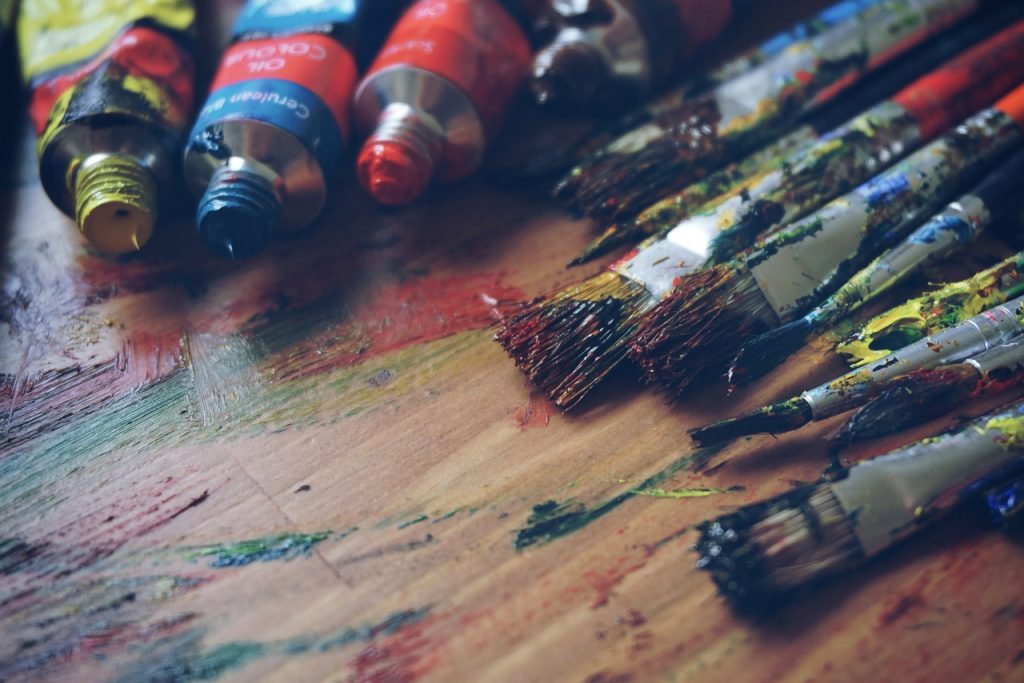 OUT SOON: Sneaky Peek of The Voyeur

OUT NOW!! The Voyeur is back