Okay, I admit it- I am a big kid and I LOVE CHRISTMAS!! Therefore I was delighted to be invited by the smashing Smut UK team, to take part in this years Blissemas – and what better way to kick off, that to be join in the Blissemas Sunday Snog.

Don’t miss a single stop of this seasonal Sunday Snog sponsored by mimideluxe.com  All the participants to today’s event, sponsored by links can be found HERE. 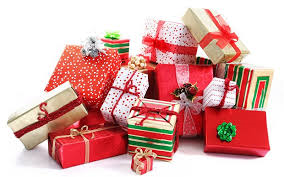 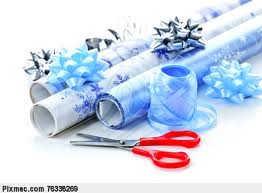 I hope you enjoy all the other Blissemas Sunday Snog blogs!

KJB’s Tip Time: While They’re Away