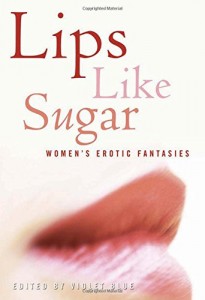 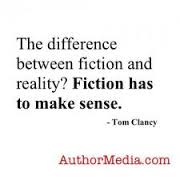 OUT NOW- THE COLLARED COLLECTION