It is for this reason that every single story I’ve ever written, from the shortest piece of flash fiction, to my longest novel, have all been set in genuine locations. What happens in those chosen places may be entirely fictional (with the occasional exception!), but every background setting within a Kay Jaybee tale is 100% real. 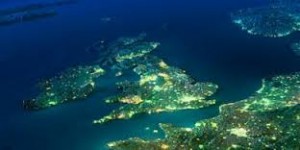 On occasion, I have tried to invent places in which to gather people, and then take their clothes off (or not), but none of these stories have worked. I need to be able to feel the vibe of a location. For this reason, all but one of my stories has been stories has been set within the UK, as – although I travelled a fair bit as a student, my travels have been entirely Britain bound over the last 20 years.

I have been very fortunate in my ‘real’ life to it have, not only travelled extensively across the UK, but I’ve lived and worked all across the beautiful British Isles. If you’re a regular reader of my work it isn’t too hard to work out where I’ve lived. 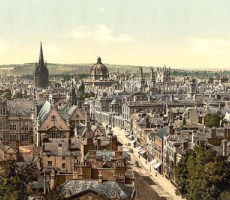 My very local locations can be even more specific than a geographical position. For example, the library van where my two lead characters in Not Her Type have a kinky encounter, is the very van that used to travel between the libraries when I worked for in Leicestershire between 1993 and 1998!

The park in which my leading lady talks a solo walk in the short story A Leading Conversation, (Quick Kink One), is the park a few metres from my own home, and the store cupboard that features in Break Time (The Collector) is the very cupboard in which I used to work as a stock supplier in Aberdeenshire back in 2003…

Hope you enjoyed that!!!!

So be warned- don’t invite be to your place – unless you want your living room to turn up in a future Kay Jaybee number!