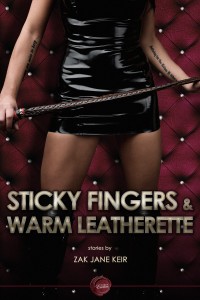 Let’s warm up with an Archaeological Affair…