To his lust driven delight, Lee Cooper’s opinion that his girlfriend simply doesn’t have the Equipment to take control in the bedroom is quickly and deliciously.

Meanwhile, Kim is sick of her gorgeous neighbour Jack bringing home a non-stop string of unsuitable women to screw, while completely failing to notice the girl right under his nose. Taking extreme measures she sets out to prove she is more than just The Girl Next Door.

Mark’s girlfriend is Searching For Her– the perfect woman to make her lover’s dreams come true. A quest which leads her into the path of more than one willing young lady…

I started working part-time at the garage, where Lee is employed as a mechanic, three months ago. The first thing he said to me, as his clear brown eyes appraised my slight frame and red plaited hair was, ‘I’m looking forward to pulling on those pigtails honey.’ From anybody else I wouldn’t have taken a comment like that, but somehow from Lee it was okay. He exuded a sort of sexual confidence, and the instant and silent knowledge that eventually we would fuck radiated from his every pore. It would have been foolish of me to deny that unspoken understanding, and I privately looked forward to the day I’d discover if the tattoos that adorned his muscular arms, extended to his chest and down his legs. 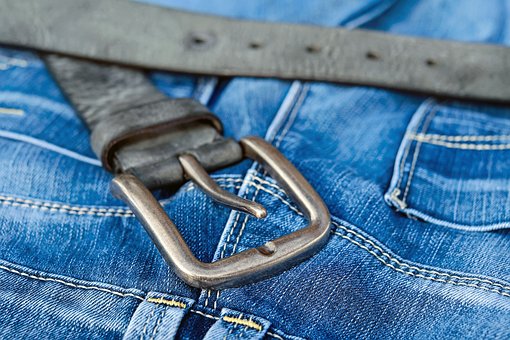 A little over two weeks after Lee had first turned up on my doorstep, I decided the time had come to act. Laying out my sex toys in a neat row near my pillow, I hid them from view with my duvet. Removing the clutter of clothes from the battered old armchair I keep in the corner of my bedroom, I adjusted its position so that it was at the foot of the bed. Then I took off my regular jeans and t-shirt, and put on my tight black Lycra bodice and matching knickers. The caress of the clinging material against my flesh was enough to increase my pulse-rate, and boot-up the arousal I had been so carefully keeping in check.

Lee’s distinctive knock on the door came at almost exactly seven o’clock as we’d arranged. I smiled quietly to myself at his promptness and, wrapping myself in a black silk robe, descended the stairs to collect my unwitting victim.

‘Wow babe,’ his appreciative eyes ran over my robed frame, ‘like the silk.’ He reached forward, and I allowed Lee to engulf me briefly in his arms, his stubble scratching my cheeks as his mouth came to mine. Then, I broke away from his magnetic warmth, holding him at arms length.

‘You like what you see?’ I grinned at Lee, my green eyes reflecting into his brown ones, ‘you want to see more?’…

If you’d like to find out what happens to Lee next, you can buy Equipment from all good e-retailers- including…