This weekend I thought I’d tempt you with a little from The Retreat – the middle novel in The Perfect Submissive Trilogy.

Continuing the story of Miss Jess Sanders journey through the world of the professional submissive, The Retreat takes her away from the life she has only just been getting used to… 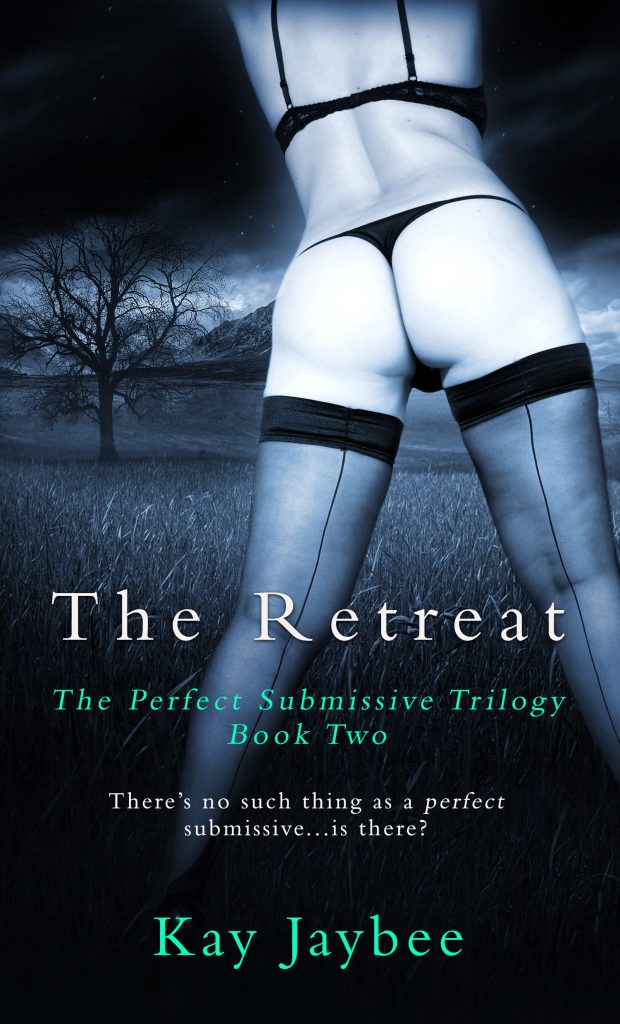 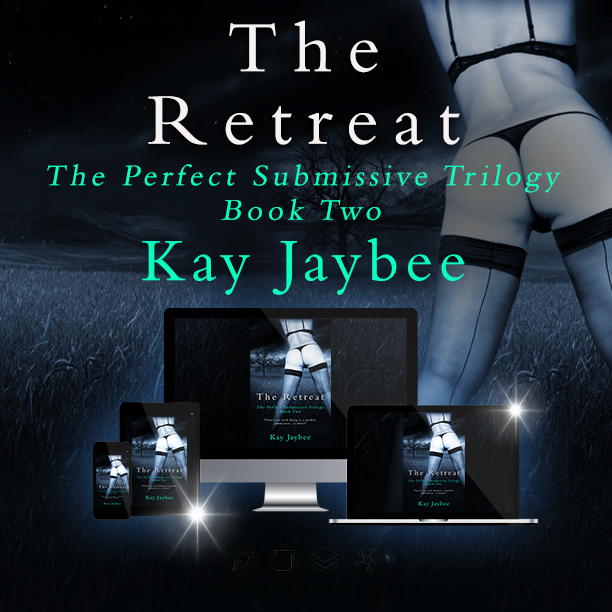 If you’d like to read The Retreat, you can find it in e-format at all good retailers, including-