I’m very excited to announce that for the first time ever, The Tutor is on sale for 99c in all ebook formats. Go ahead, have a sizzling Spring fling! Find out why when touch is impossible, intimacy can become a powerful work of art.

For an entire month, beginning April 4th, Lex and Kelly’s story is on sale for your reading pleasure. So go ahead and enjoy a journey to an intimacy that will totally surprise you. 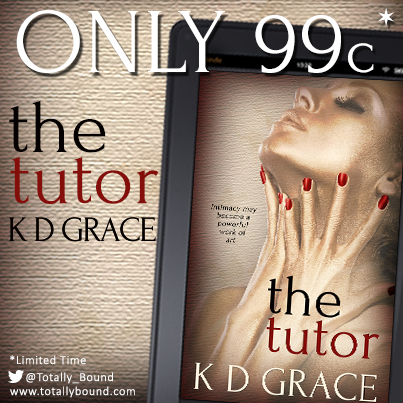 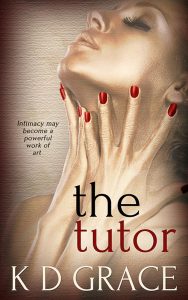 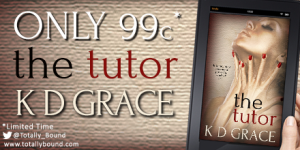 “I was amazed at how well the author fanned the flames without the characters even touching. From well-detailed interactions to the steamy interludes, this is a story that is blazing hot.” 5 out of 5, The Romance Reviews

“Between helping each other, find themselves, exposing secrets and of course, some seriously steamy steamy situations, I fell hard for these characters. It’s really hard not to. Each one has their own secrets and darkness, but they learn from each other and feed off that. As much as this book is steamy and sexual, it’s just as emotionally driven. Yes, I shed a few tears, but they were happy ones.” 4 out of 5, The Jeep Diva